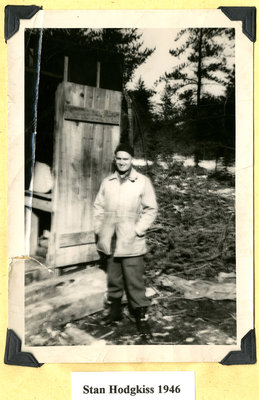 Each year since 1975, the Canadian Outdoorsperson of the Year Award has been presented to an outstanding individual in the field of conservation. The award has since been renamed in honour of the CWF founding president Stan Hodgkiss.

Any Canadian outdoorsperson who has demonstrated an activecommitment to conservation in Canada is eligible for this award. All nominations must include a complete summary of candidate’s outdoor and conservation activities including affiliations with organizations and service clubs, participation in civic affairs and youth groups, etc., as well as biographical information.