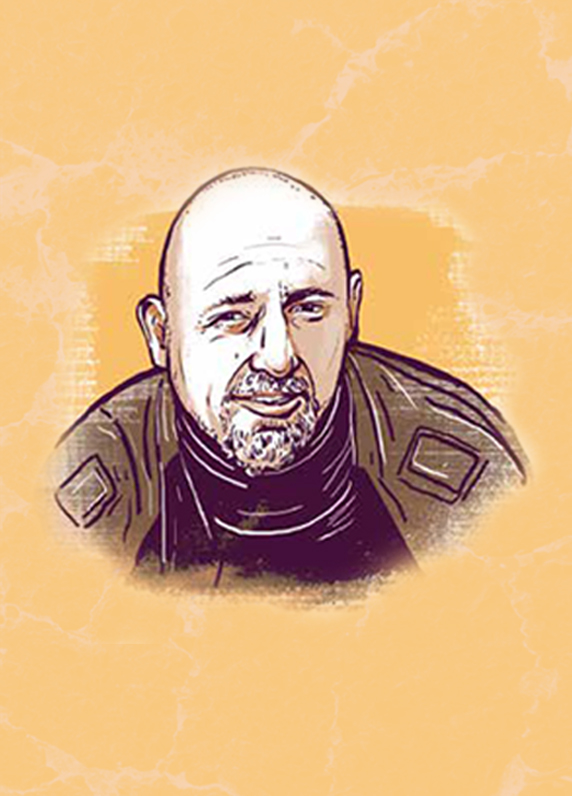 With more than 20 years' experience as a commercial diver in the waters off Newfound-land, Shawn Bath is as comfortable beneath the surface of the cold North Atlantic as anyone you’ll ever meet. Over that time, the Twillingate, N.L., native has noted with alarm that the province’s harbours are filled with shocking amounts of garbage. He is particularly concerned about the countless “ghost nets” he encounters drifting beneath the surface: “I swam across an old ghost net, just sitting there on the bottom. It contained crab, flounder, manta ray, sea birds, sea urchins and, most disturbing one of all, a drowned harp seal. Heartbreaking...” Bath was so moved by the mess that in May 2018 he started the Clean Harbours Initiative to publicize the problem and engage the public in his efforts to reverse the damage. Since then, he has been personally responsible for removing more than 7,200 kg of ocean trash, including 1,200 tires and 17 ghost nets. In an effort to accomplish even more, Bath has launched a GoFundMe crowdsourcing initiative to raise $25,000 to cover the cost of gas, supplies and eventually wages for more divers and supporters to help. (Bath is not paid for the work he has been doing; it is strictly volunteer.) He welcomes all support. In a poignant gesture in February of this year, the family of Lindsay Petten, a respected local fisherman and fellow diver who drowned tragically last year, donated one of his boats to help take on this enormous task. “There’s enough trash on the bottom to keep 100 divers going in this province for years to come,” Bath said in an interview with the CBC. Visit the Clean Harbours Initiative Facebook page to learn how you can support this important work.