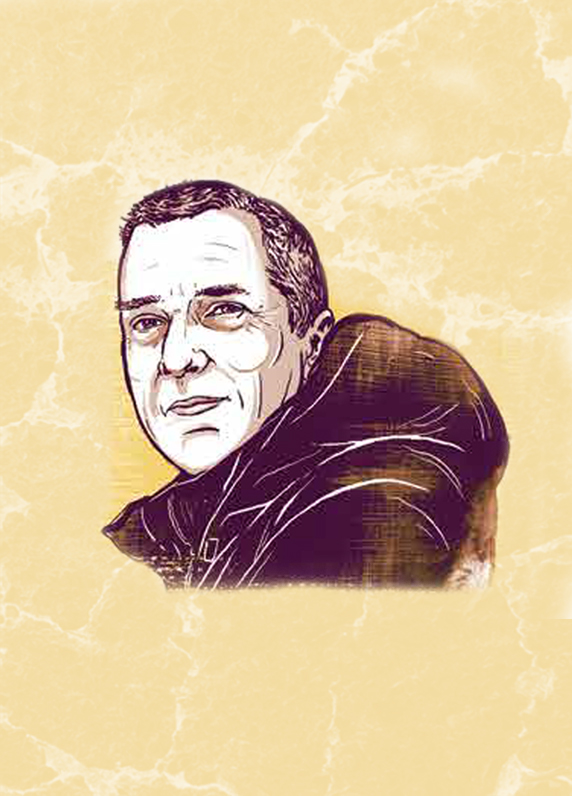 Born and raised in Calgary, Kevin Van Tighem has been championing Alberta’s natural splendour ever since. In 1977, as a graduate of his hometown university with a burgeoning expertise in plant ecology, he joined the Canadian Wildlife Service. He served as a biologist in some of Canada’s iconic national parks. He then moved to Parks Canada for a long and distinguished career culminating in the role of super-intendent of Banff National Park. During his career, he began his work as writer of fiction and nonfiction in articles, essays and books on conservation and wildlife that have garnered him many awards. Since retiring, he has authored numerous books, including Bears Without Fear, The Homeward Wolf, Heart Waters: Sources of the Bow River and Our Place: Changing the Nature of Alberta. He writes a regular column for Alberta Views magazine and continues to be active on issues affecting headwaters and prairie conservation. An excerpt from Heart Waters: “We could be like the bull trout, the willows, the wary horses; like the river that continuously arises from these fine green places where the waters are born. We could find our best selves in the stories of those living waters and the river that gathers them together. Ultimately, after all, we are that river.”

In commemoration of its 50th anniversary and in salute to an extraordinary artist and nature lover, the Canadian Wildlife Federation established this award to recognize those who, through artistic expression, have furthered the awareness of and appreciation for Canada’s wildlife and habitats and their conservation.