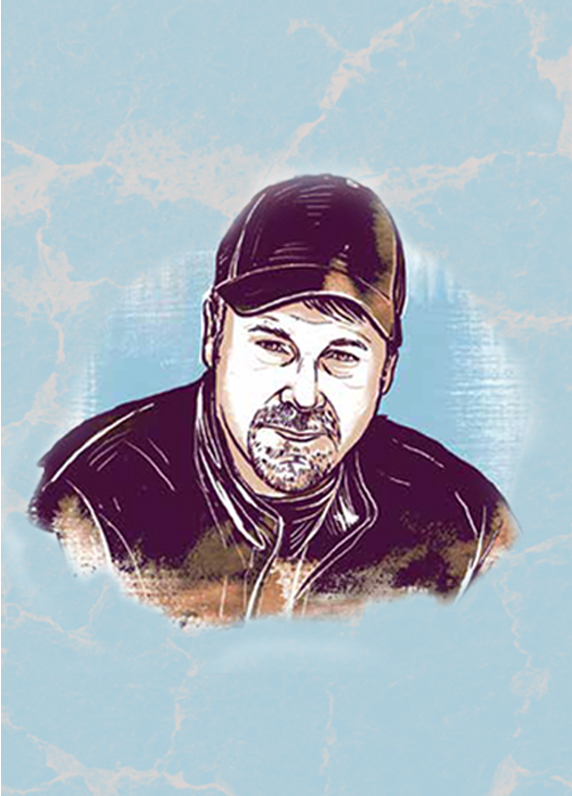 In a province of abundant rivers, streams and lakes, sprawling forests and spectacular coastal shoreline, nature is central to employment, the economy, recreation and, well, to being a New Brunswicker. Since being elected in November 2018, and subsequently appointed Minister of Energy and Resource Development, Michael “Mike” Holland has introduced legislation addressing water quality, sustainable forestry and land use. Raised on a farm near Miramichi, N.B., he has brought a love of nature to an important ministry at a time of profound challenge. In October 2019, in a bold stroke, Holland announced the new government’s commitment to conserving 10 per cent of New Brunswick’s land by this year, more than double the existing protection and bringing the province closer to the national commitment of 17 per cent. Since then, the Minister has tabled several sustainability initiatives in short order including sustainable forestry legislation. And in an announcement that caught most everyone by surprise and delighted many, he announced that Shepody Mountain, an impressive 700-hectare forested landmark on Crown land, would be designated conservation land and largely protected from logging.

The Past Presidents’ Canadian Legislator Award was established in 1988 by former heads of the Canadian Wildlife Federation. This award is presented annually to an elected provincial, territorial or federal legislator in recognition of a significant contribution to the conservation of wildlife in Canada.