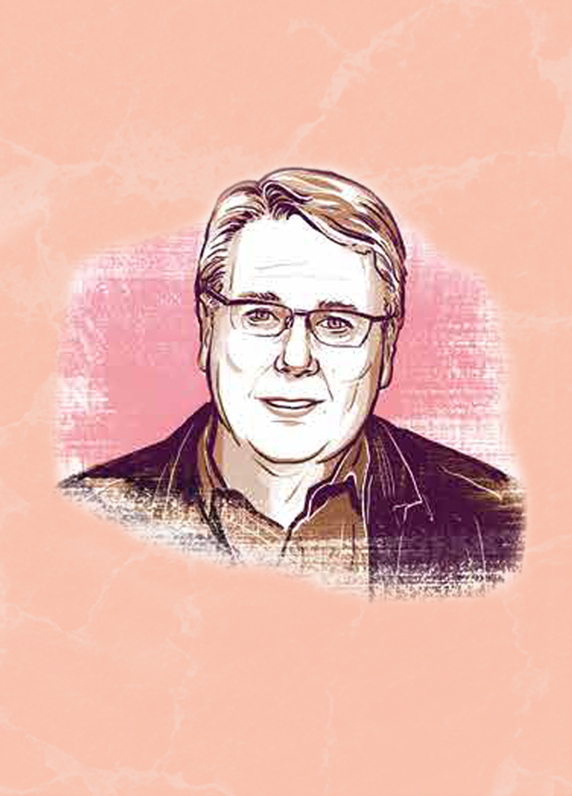 This year's Michener award has been awarded posthumously to Alan Martin, who succumbed to cancer in October 2019 at the age of 67. Described as a “giant in the conservation community” he was known, say his nominators, for his vision and integrity and his ability to think strategically. During a distinguished 30-year career in the B.C. public service, he served in many roles, including assistant deputy minister of agriculture and fisheries and as executive director of fish, wildlife and ecosystems conservation. After he retired, Martin moved to the charitable sector, becoming the director of strategic initiatives for the B.C. Wildlife Federation while also volunteering on many boards, including for the Sport Fishing Advisory Board executive and the Habitat Conservation Trust Foundation. Doug Donaldson, B.C. minster of forests, lands and natural resources, said “Al played a role in nearly all facets of the modern history of conservation in British Columbia.… A tremendous example of his leadership was the Watershed Restoration Program. The conservation legacy of this program was immense, but just as important was his mentorship and inspiration to a generation of conservation biologists and citizen groups. Al’s legacy will live on.”

This award was established in 1978 by the Canadian Wildlife Federation as a tribute to former governor general Roland Michener (1900-1991). An outstanding outdoorsperson and role model for a generation, he served as an honorary president of the CWF. The award is given each year to an individual or organization demonstrating a commitment to conservation through responsible activities that promote, enhance and further the conservation of Canada’s natural resources.