The Research is In! 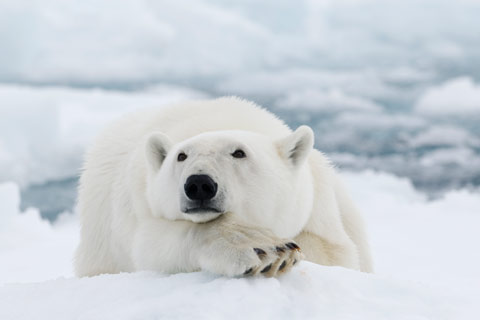 Some notable projects to receive funds this summer include:

“It’s promising to learn about all of the cutting edge research taking place in Canada to benefit endangered species,” said James Pagé, CWF Species at Risk Specialist. “The Canadian Wildlife Federation is proud to play a small part in helping all of this important research take place. Through our Endangered Species Program, donations from Canadians are put to great use and directly benefit some of our most imperiled species.”

CWF’s Endangered Species Fund targets Canada’s threatened aquatic species, which are often overlooked. The Fund focuses on research-based projects improving our knowledge of marine and freshwater species, but will also consider projects addressing iconic species such as the polar bear or the caribou.

COSEWIC (Committee on the Status of Endangered Wildlife in Canada) is a committee of experts that assesses and designates which wildlife species are in some danger of disappearing from Canada. According to Environment Canada’s species at risk registry there are 663 species at some level of risk – Extinct, Extirpated, Endangered, Threatened or of Special Concern. CWF’s programs inspire change through a combination of three approaches; conservation research, advocacy and education.

The Canadian Wildlife Federation launched its $1-million Endangered Species Program in 2010 to conserve at-risk wildlife across Canada and engage more Canadians in supporting species-at-risk. The program is intended to help conserve at-risk wildlife across Canada through research into the causes of decline, best methods for recovery, education to engage the public in conservation, support for efforts to conserve habitat, and work to help improve government policies.

For more information about funded projects or how to apply for funding, visit the conservation section of the Canadian Wildlife Federation website.