Conservationists Through the Years

Conservation isn’t something that’s popped up over the last few years. We have hundreds of role models in the field to look up to and to learn from. What do they all have in common? Heart. Let’s take a look back at four conservationists that have stood the test of time and who, in their own way, have made a great difference to Canada’s wild species and spaces. 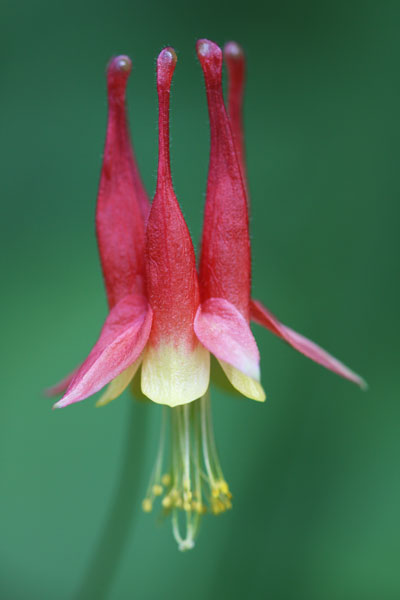 Between 1831 and 1841, 655,747 people set sail from Britain, hoping to start a prosperous new life in the New World. On board a boat named the Rowley, Catharine Parr Traill crossed the Atlantic with her husband, Thomas Traill. When she arrived, she found that while she could identify some of the blossoms, like the sweet peas and wild roses, there were others she’d never laid eyes on. 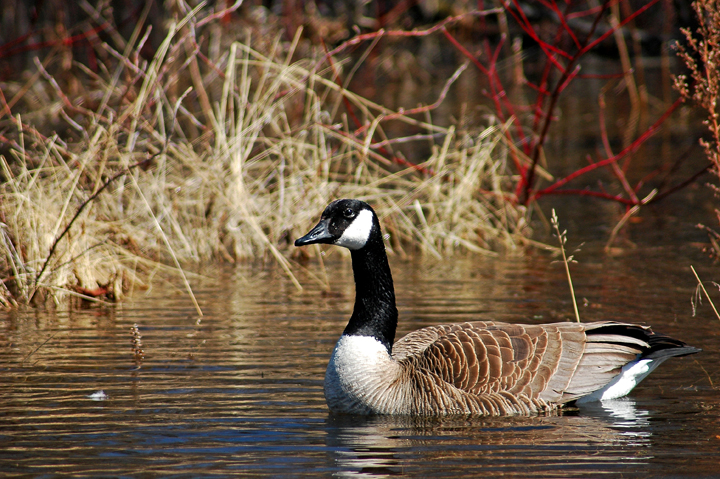 On Behalf of the Canada Goose - Jack Miner

On the brink of the 20th century, the Canada Goose was on the brink of extinction. Luckily, Jack Miner spent his career working to save the bird. Over the course of his career in conservation, he banded over 40,000 Canadian Geese to help learn about their migratory patterns. In 1908, one of the first bird sanctuaries in North America was founded in Kingsville, Ontario which is now known as the Jack Miner Migratory Bird Sanctuary. Miner also travelled the country to encourage his fellow Canadians to support a conservation movement and save this avian species that is so unique to the Canadian landscape. It seemed to have resonated with many Canadians as captive Canada Geese were reintroduced to their southern range (an area that they’d all but disappeared from) during the early 1900s, helping boost their numbers greatly. 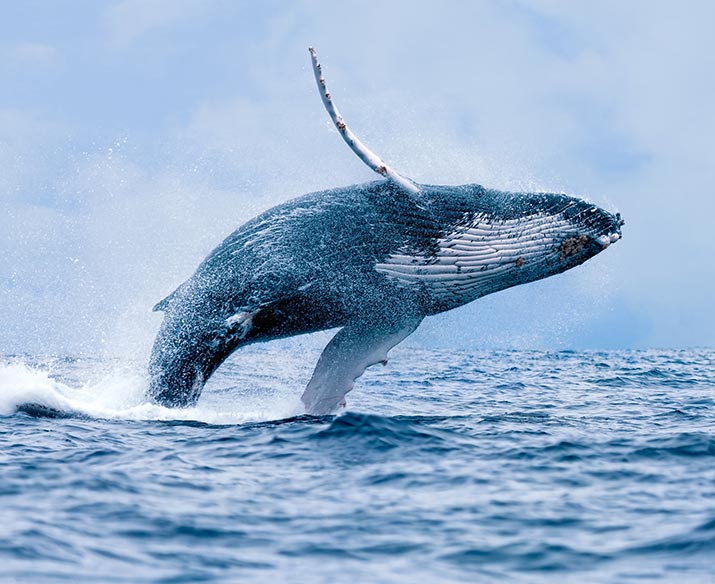 On Behalf of the Humpback Whale - Jon Lien

Jon Lien fell in love with Newfoundland after accepting a position at Memorial University in 1968. A decade after his arrival, he found a new purpose on the island – disentangling whales. Humpback Whales were moving closer to shore in search of food and found themselves tangled in fishing gear time and time again. After releasing one Humpback which had been tangled for over a month, Lien began receiving calls from numerous fishermen to help detangle whales.  This lead Lien to create an Entrapment Assistance Program through the Whale Research Group which helped approximately 150 entrapped Humpback Whales a year (on top of the other whale and dolphin species the program aided). 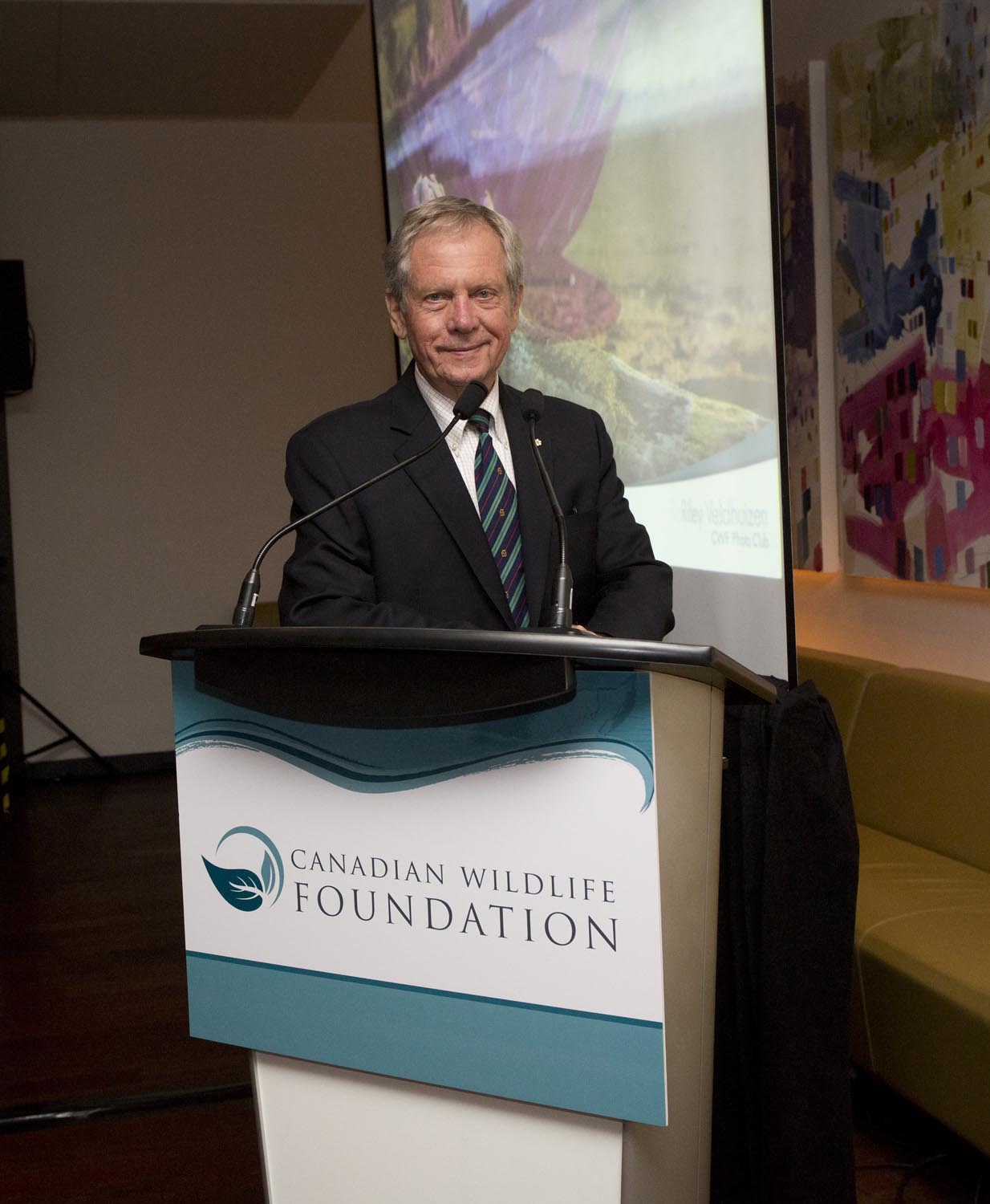 As a child, Robert Bateman loved watching the wild creatures around his home. Whether he was studying birds or turtles, Bateman found himself at home in the great outdoors. By the age of 16, Robert Bateman had painted every hawk and owl in North America. But he didn’t stop there. This boy blossomed into one of Canada’s most iconic wildlife artists. People from around the world have acquired his paintings and he has shown his work across North America, Japan and Europe. His paintings inspire the viewer to witness and observe the natural world and all that it entails – from the vast landscape to the wild beasts that call Canada home.

Recognize an individual or group who has furthered the awareness of and/or appreciation for Canadaâs wildlife and habitats through artistic expression.

A tribute to Canadaâs floral godmother