From easy-to-use apps designed as tools for your citizen science projects to picturesque wallpaper images for your computer, CanadianWildlifeFederation.ca offers a variety of useful downloads for your PC and mobile devices.

Bats get a bad rap. Whether theyâre in the belfry or portrayed as flying bloodsuckers in pop culture, humans generally donât feel warm and cozy about the creatures of the night. âItâs absolutely true,â said Carolyn Callaghan, the Canadian Wildlife Federationâs senior conservation biologist, terrestrial wildlife, down the line from Luskville, Quebec.

The 10 best travel apps to plan your next vacation

iNaturalist.ca was featured recently in the Ottawa Citizen as one of the best travel apps.

Have you ever noticed the gratings in streets and roadways? These are storm drains or catch basins. They collect rain and melted snow that drain off roads, parking lots, and driveways. 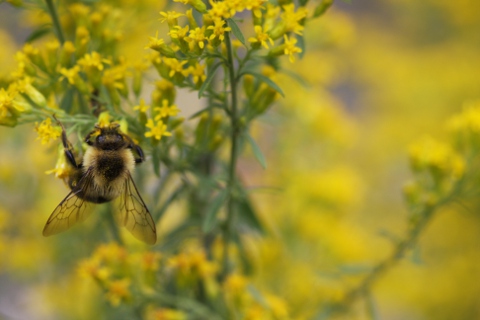 Gardening is one of the simplest and most profound ways you can connect with nature. Thankfully, you have pollinators as allies to support you in your efforts. Join the Canadian Wildlife Federation as we take a look at Canadaâs seven kinds of pollinators. Youâll discover their remarkable behaviours, their importance to our economy and well-being, and how you can help these allies in the simplest of ways.

Before the rusty-patched bumble bee was listed as endangered in 2010, researchers wanted to know how many were still buzzing around. They spent more than 600 hours over eight years navigating through Ontarioâs brush looking for the bees, but only spotted three, one in 2005 and two more in 2009. 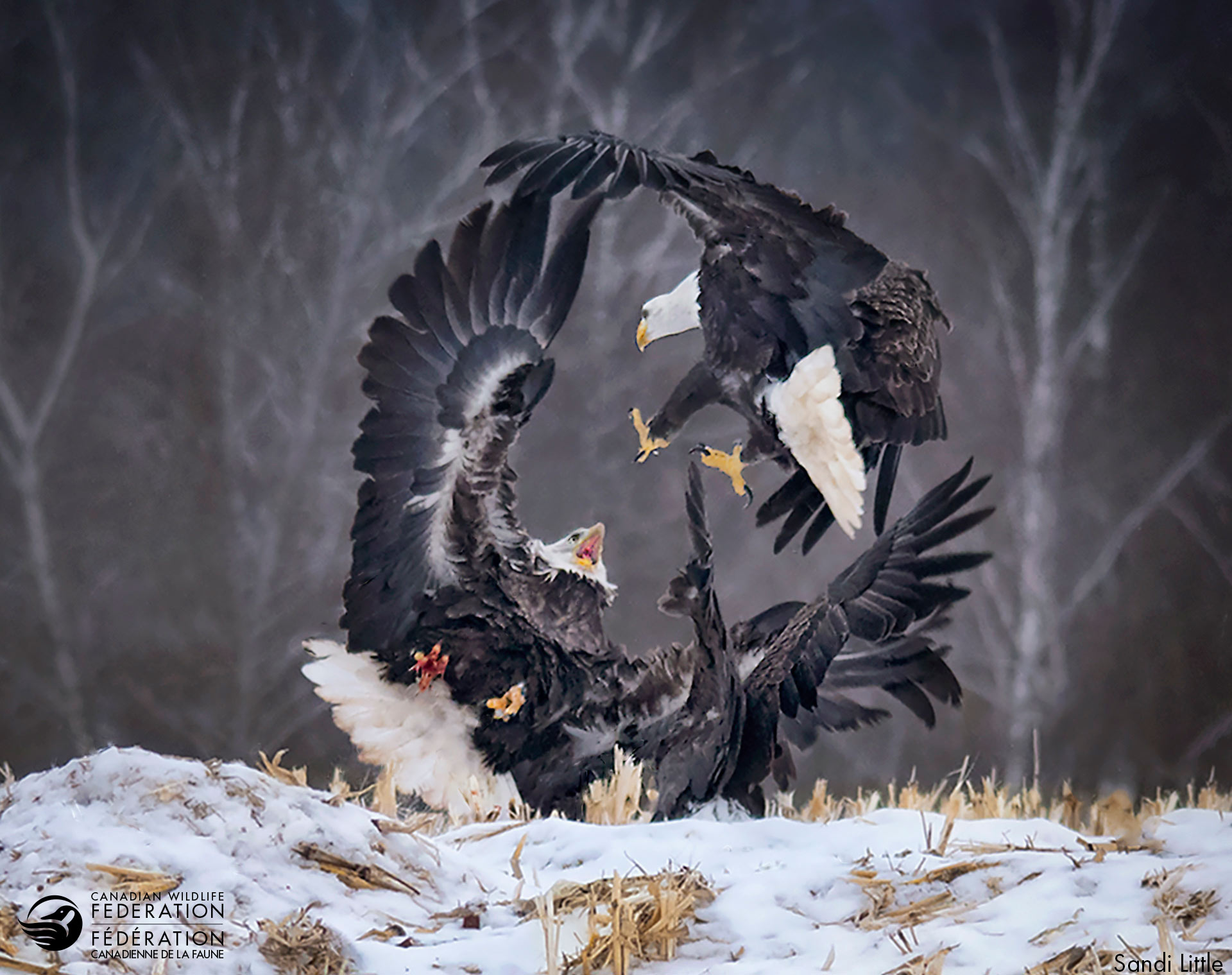 'It's unusual, it's real and it's raw': Halifax woman wins national photo contest

100 bats found in Manotick home being tracked and studied

More than 100 bats have called the attic of a Manotick mansion home for months. For researchers, the discovery is an opportunity to study the creatures, mostly big brown bats, and determine what happens to them once evicted from a home or building.

We are celebrating the arrival of a new baby North Atlantic whale after it was spotted with its mom off South Carolina.NOAA identified the mom as 31-year-old Palmetto who last gave birth in 2009. This is her fifth calf.