July 26, 2017, OTTAWA – The Canadian Wildlife Federation (CWF) and partners in conservation will soon be gill-netting Chinook Salmon below the Whitehorse dam to assess fish ladder efficiency as part of a new pilot project.

The project is funded by the Yukon River Panel Grant. 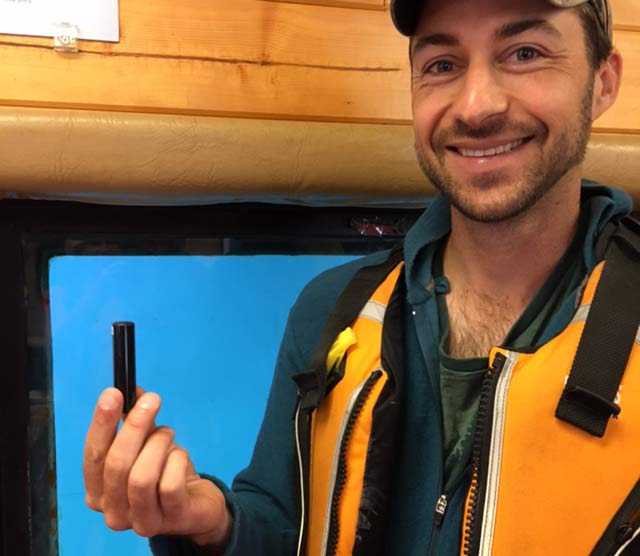 By collaborating with First Nations, industry, and other local partners we will be able to scientifically assess possible population stressors and inform future conversation and recovery efforts,” says Dr. Nick Lapointe, CWF Senior Conservation Biologist. “These salmon complete the longest migration in Canada after swimming 3,000 km across Alaska and the Yukon, then climb the longest wooden fish ladder in the world.  This project will assess the efficiency of the ladder and the movements of salmon after they pass the ladder on route to their spawning grounds. 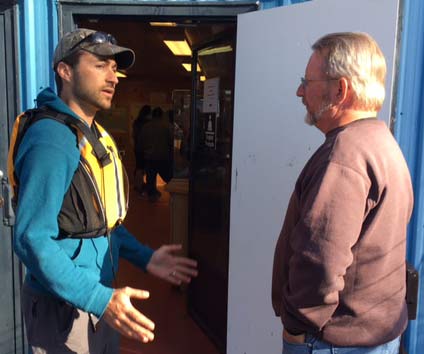 This summerâs balmy weather might have been a lovely break for us Canucks, but it had a terrible impact on our salmon. Read on to find out how the heat put salmon in hot waters.

Youâve vowed not to eat farmed salmon, but youâre not really sure how to go about buying wild. Letâs go shopping together, shall we?