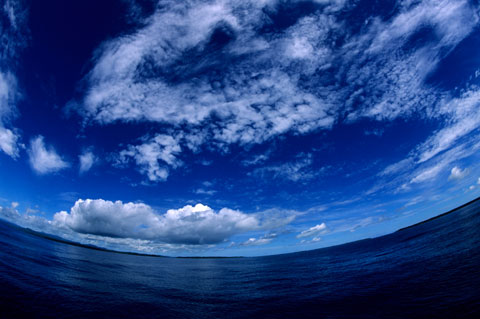 Any map or globe will show you that water is the largest component of the earth’s surface, embracing this planet in one big blue hug! Living in a country that is encompassed by oceans, we also have the privilege of seeing water everywhere in between the coasts.  So, read on to learn a little more about the different forms of water you can find in Canada!

Next month in Take Five: Hottest places in Canada!