To Migrate or Not To Migrate: Canadaâs True Snow Birds 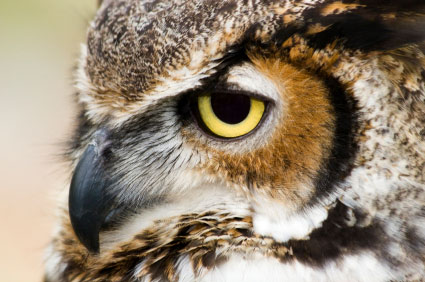 This month’s Take Five is the second part of a two month feature on wildlife and where they go during Canadian winters. Some species migrate to different places while others tough it out where they are! For December, we’re looking at some cool facts about the species that stick around.

The non-migrating species we’re highlighting are able to survive winters in Canada because of adequate food sources and shelter. These species also benefit from overwintering in Canada because come spring, they are able to nest earlier which helps them to be more successful in raising their young.

Next month in Take Five: The Five Acts of Green!