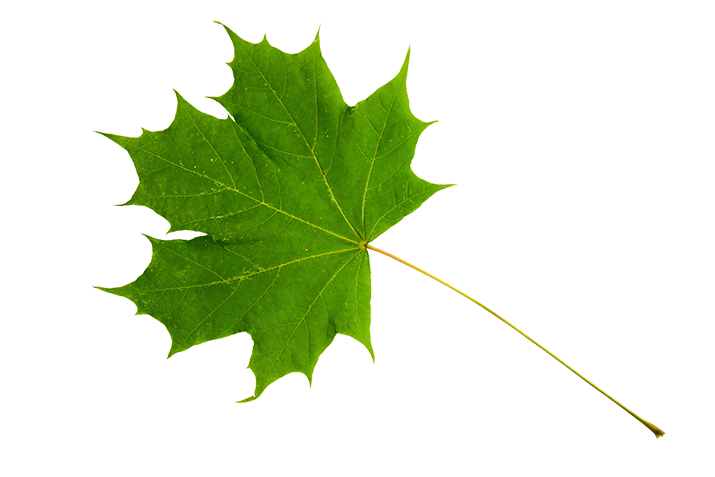 How one tree became the symbol of a nation

To celebrate Canada’s 150th this year, our Wildlife Update team is bringing you a brand new column for 2017. This 150th Anniversary column is a space for us to celebrate how wildlife has impacted Canadian history and culture. We’ll be giving a lot of love to animals like the Beaver, Atlantic Cod and even the Snowy Owl so be sure to keep your eyes peeled for future issues. But today, we’re happy to be celebrating one of the most iconic and symbolic wild species that Canada knows – the maple tree.

Of the 150 species of maples in the world, only ten are native to Canada. These include the Sugar Maple, Black Maple, Mountain Maple, Bigleaf Maple, Red Maple, Douglas Maple, Vine Maple, Manitoba Maple Silver Maple, and Striped Maple.

Most people know the delicious significance the maple tree has on our Sunday brunch; let’s be honest, pancakes aren’t complete without a generous glug of maple syrup. However, many are unfamiliar with the historical significance of this mighty tree. Let’s dig a little deeper, shall we?

Maples in the Wilderness

The Maple is one of the hardiest trees in Canada. After a forest fire, the maple is one of the first species to grow back in the area. It needs to be hardy to support the numerous animals that rely on it for a source of food and shelter.

Honeybees favour the Maple’s flowers at the beginning of spring, while many butterflies will sip on the tree’s sap. Animals like the Moose, Snowshoe Hare, White-tailed Deer, as well as Red, Grey and Flying Squirrels all nourish themselves with the Sugar Maple’s buds, branches, seeds, and leaves. Even Porcupines aren’t averse to chomping down on its bark and upper stem.

The Maple also offers shelter for many birds and insects. Its leaves are home (at least for a time) to nearly 300 moth and butterfly species. Songbirds build their nests in the spring in the Sugar Maple, while cavity nesters like Wood Ducks, Screech Owls, Pileated Woodpeckers, Common Goldeneye and Yellow-bellied Sapsuckers use the tree for shelter and to raise their young.

You can thank First Nations peoples the next time you dig into a pancake breakfast as they have been collecting sap from the Sugar Maple Tree years before Europeans landed on Canadian soil. At the first signs of spring, First Nations groups would pack up their belongings and create temporary huts in a sugar bush. They cut the bark, fixed hand-carved wooden troughs into the trunks and collected the sap with wooden bowls. Next they brought the bowls to their sugar huts to turn the sap into syrup – placing hot stones inside the pots of sap, reducing the sap until it reached a syrup consistency.

A New Home for European Settlers

The Maple was one of the most common trees that early European settlers found when they landed on Canadian soil. When the newcomers decided on a plot of land, they set to work clearing the land using axes. They used the wood to build homes, barns and furniture. They also learned how to make maple syrup after observing First Nations peoples and adjusted the process to suit their own needs. They drilled holes in the trees to tap them, hung buckets to collect the sap, and opted for iron pots to evaporate the water over a fire.

How the Maple Leaf Landed on the Canada Flag

In 1925, the Privy Council started their search for a design for the Canadian flag. Little did they know that it would take 40 years for a flag design to be officially adopted by the country. Of course there were plenty of clues that the maple leaf would have a starring role. Both French and English Canadians considered the maple leaf a Canadian emblem since the 1700s. And in 1834, the St. Jean-Baptiste Society of Quebec even adopted the maple leaf as a symbol for Canada. Moreover, the maple leaf adorned the badges of sailors and soldiers in the first and second world wars. The maple leaf was a shoe in.

After years of indecision, the House of Commons committee took charge of the process, worked their way through more than 2,000 designs and finally agreed on the maple leaf. On February 15, 1965, the National Flag of Canada was raised for the first time on Parliament Hill.

Today, the maple leaf is synonymous with our great nation. The maple industry is booming – we produce 80 per cent of the world’s maple syrup and in 2014 alone, our maple product exports were valued at $310 million.