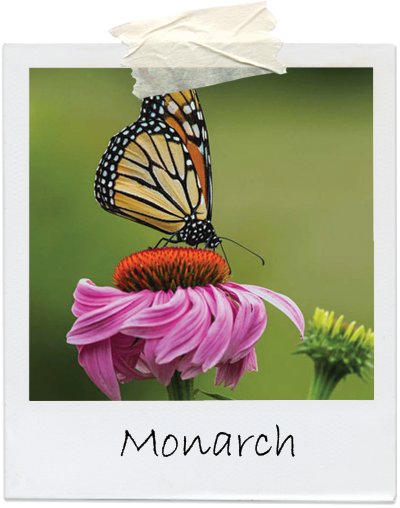 “The latest assessments in Mexico show that 14 colonies of overwintering butterflies occupied a total area of 6.05 hectares of the oyamel fir forest,” says Carolyn Callaghan, senior terrestrial ecologist with the Canadian Wildlife Federation “This is a 144 per cent increase over the 2018 result, and the highest area recorded since 2006.”

The increase is good news for a species whose numbers have declined around 90 per cent since the 1990s, Callaghan says. This long-term pattern of decline resulted in the Monarch being assessed in 2016 as Endangered in Canada by the Committee on the Status of Endangered Species in Canada (COSEWIC). The observed increase is thought to be due to favorable weather conditions across the eastern range throughout the spring, summer and fall of 2018. It may also be due in part to recent widespread and large-scale efforts across the US to restore thousands of hectares with milkweed and nectar plants.

“This is a much-needed and promising result indicating that Monarch did have the good year that many of us observed in southern Canada. However, millions of hectares of Monarch habitat has been lost in recent decades due to increases in herbicide use, changes in agriculture and other development. If positive Monarch population trends are to continue, then Canada needs to do its part in improving Monarch habitat at a landscape scale.”

A recent study using stable isotopes showed that a significant percentage of the Monarchs overwintering in Mexico originated in southern Canada. Yet Canada lags far behind in recovery efforts for the beleaguered species, says Callaghan.

“CWF and dedicated partners are working hard to improve and increase habitat in southern Ontario,” she says. “We are hoping to expand our pilot project to help restore more of the migration network in southern Canada.”

In contrast to the hopeful increase in the eastern population, overwintering surveys of the smaller western migratory population in coastal California showed devastating losses in late fall 2018. All-time low population estimates indicated an 86 per cent declines over already record lows in 2017. In the west, severe wildfires and drought throughout the region are thought to have played a role. The World Wildlife Fund Mexico in collaboration with partner organizations has been conducting the annual assessment of the oyamel fir forest since 1995.

For more information about Monarchs and how you can help, visit CanadianWildlifeFederation.ca.

The latest news on the Monarch Butterfly is cause for deep concern.