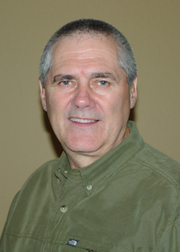 Michael enjoyed a decades-long career, including as Senior Vice-President of Market Development at CHI and Intelivote Systems Inc. He lives in Dartmouth, N.S. with his spouse and has four children, eight grandchildren and two great-grandchildren.