Woodpeckers, salamanders, deer, hawks, salmon, bats, and flying squirrels may not be the first things that come to mind when you think of life in the big city. Many urban rivers and streams have been channelled or replaced with cement sluiceways and culverts. Fields, forests, and marshlands that once a bounded with wildlife have given way to industrial developments, apartment blocks, and residential areas. And many towns and cities spew untreated sewage directly into rivers and oceans.

Valuable habitat still remains on the shores of cities like Vancouver, Montreal, and Charlottetown. The largest urban park in North America lies alongside the Rouge River, an essentially wild ecosystem near Toronto. Here are some suggestions on how to reclaim an urban waterfront for wildlife: 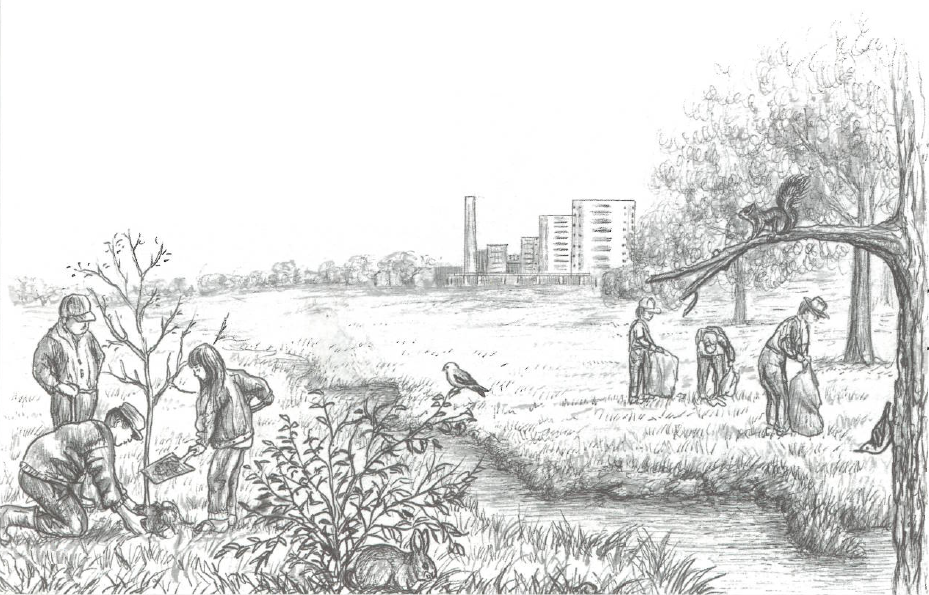 Give Purple Martins an Urban Residence

Condominium living isn’t for every bird, but purple martins like it just fine. These winged acrobats, known for their gentle manner and healthy appetite for bugs, will return to the same multiunit nesting structure each year. Building a home for them can be one of the most rewarding of all shoreline projects.