Feb. 6, 2018, OTTAWA - The Canadian Wildlife Federation (CWF) predicts a brighter future for Canada’s oceans, lakes, and rivers and the species that inhabit them thanks to the proposed changes to the Fisheries Act.

“The proposed amendments to the Fisheries Act are a great step forward,” said David Browne, CWF Director of Conservation Science. “The amendments create powerful new tools for habitat conservation including a focus on restoration of past harms and creation of a habitat banking system. In addition, greater importance will be placed on fish passage in Canada’s rivers, there are strong powers to protect ecologically significant areas as well as the ability to modify commercial fisheries to address impacts to marine mammals or marine biodiversity.” 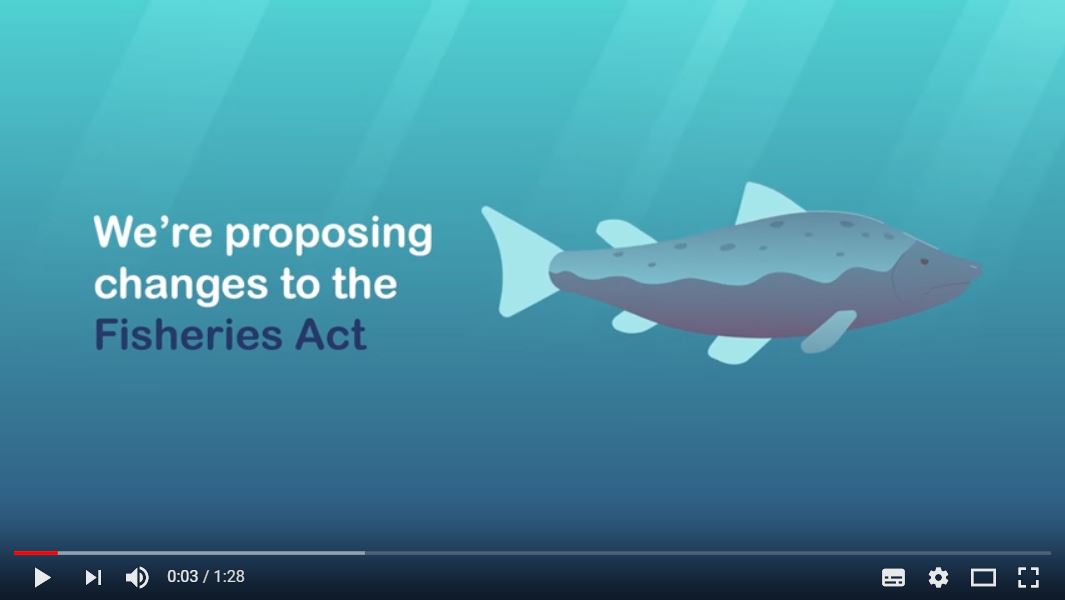 Browne said the restoration of the prohibition on harmful alteration, disruption, or destruction of fish habitat will go a long way to protect habitat and fisheries for future generations. “CWF has been advocating for the creation of a public registry since 2012 and we are very pleased to see this in the proposed amendments,” he said.

The Act was long overdue for revisions recognizing Indigenous rights and traditional knowledge and now clears a path for greater collaboration with Indigenous peoples on the conservation and protection of fish and fish habitat, Browne added.

The announcement of an additional $284 million investment in Fisheries and Oceans Canada to implement and enforce the Act shows the government is willing to back up the changes in law with a robust program to protect and restore habitat.

In the coming months as the bill undergoes the parliamentary process CWF will be moving forward together with Fisheries and Oceans Canada and a wide range of stakeholders to establish a national partnership for the conservation of aquatic habitat. This partnership will build on the new tools and language in the Act regarding habitat restoration and effective offsetting of impacts to fish habitat. 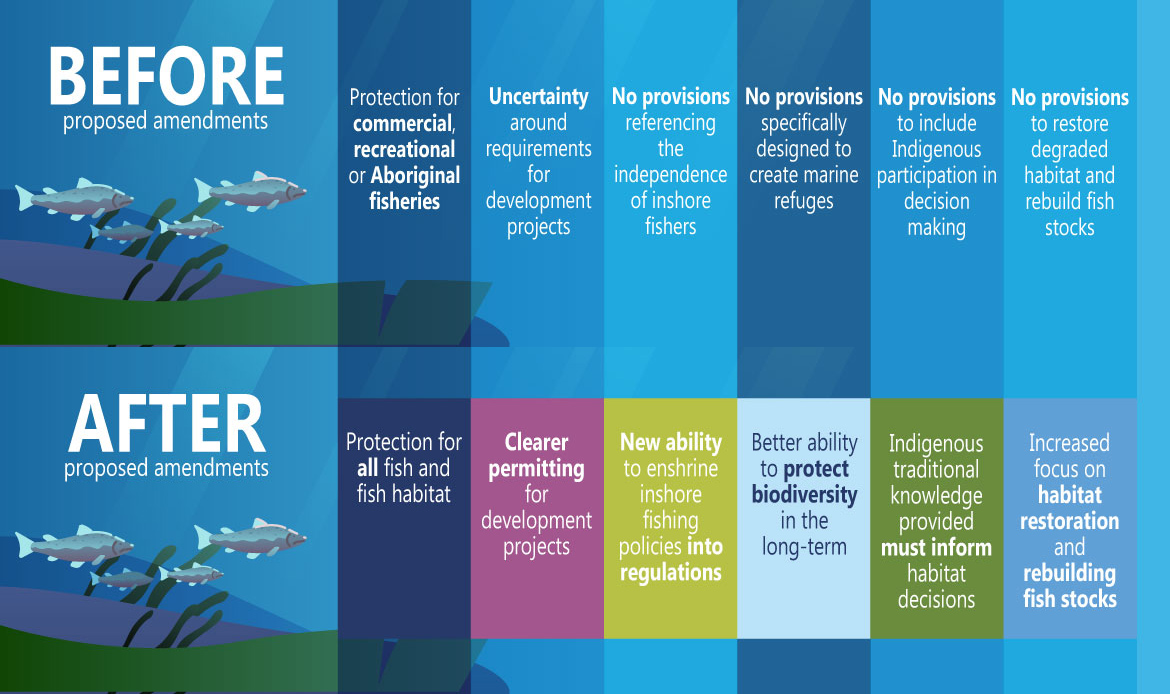 For all other inquires: