CWF is encouraged by federal budget support for oceans and freshwater 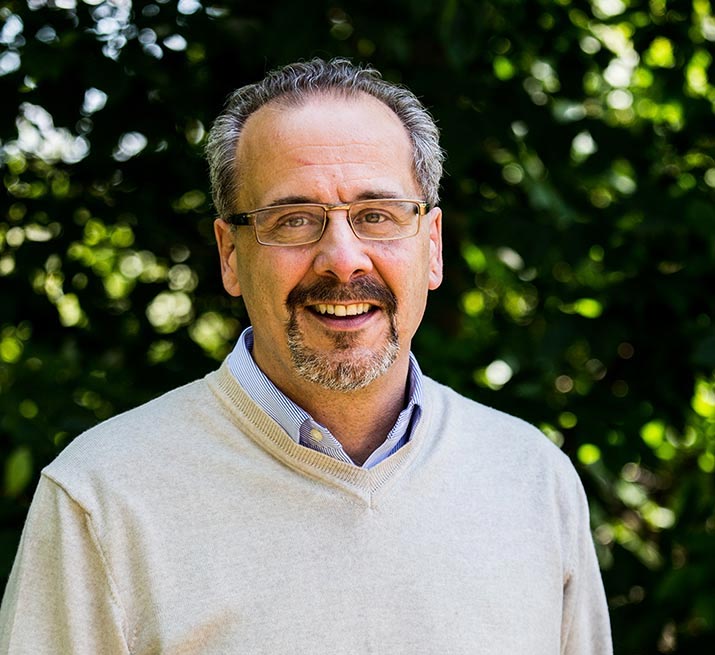 Quotes from Rick Bates, CEO of the Canadian Wildlife Federation

"CWF is pleased to see the federal government follow-through on its previously announced investment in the Oceans Protection Plan.  The $1.5 billion over the next five years will help better protect Canada’s oceans, coasts and marine animals."

"Freshwater areas provide critical habitat for a wide range of Canadian wildlife and multiple benefits to Canadians, but increasing threats to these areas are jeopardizing the long-term use of these natural areas. The government’s commitment of $70.5 million over five years is a step forward."

"Aquatic invasive species are a growing threat to native species and natural systems that are the basis of critical ecological functions and many of our industries. The $43.8 million over the next five years will help minimize the impacts of invasive species like Asian carp and zebra mussels."

"It’s vitally important for Canada to minimize the risks to our marine wildlife and to invest in protection of our freshwater."

CWF continues to encourage governments to address critical issues such as:

Wildlife can often be lured by the tempting sound of dripping water. Try rigging a recycled plastic or metal container from a branch just over a bird bath. An old coffee can is perfect.