OTTAWA – The Canadian Wildlife Federation (CWF) is thanking the community of Almonte, ON for helping to rescue 46 bats this holiday season and calling for donations to support the mammals until they can be released back into the wild in spring.

“Christmas is about giving, and no one can come together to help those in need better than small towns in Canada, where the sense of community is deep rooted,” said Carolyn Callaghan, a senior conservation biologist with CWF. “This is a story of Christmas giving that will warm your heart, and is highly unusual in the sense that it involves a large number of homeless furry creatures that we don’t usually associate with being homeless at Christmas.”

Early last week, several parishioners of a heritage church in Almonte noticed that a colony of Big Brown Bats had returned after being evicted in the fall and were simply hanging on the wall of the church, unable to get into their traditional wintering roost. Given the time of year this was unusual, Callaghan explained. Typically bats find an alternate roost after being evicted or are fast asleep in their winter hibernation site. The parishioners were worried about the fate of the bats and called the local Mississippi Valley Field Naturalists to inquire what could be done. The naturalist alerted conservation biologists with CWF who focus on bat conservation and assessed the situation.

The night temperatures were averaging about -5 C. Hibernating sites are usually no colder than 0 C, which meant the bats were using up important fat reserves just to survive each night.

“The bats were clinging to the stone exterior wall of the church, some alone, and some in clusters. It seemed very unlikely that they would fly anywhere else, and with colder temperatures that were due to arrive soon we knew that if we didn’t move them to a shelter for the winter, they would slowly freeze to death,” said Mike Anissimoff, bat specialist with CWF.

So they set a plan into action. After giving Linda Laurus, Executive Director of the Rideau Valley Wildlife Sanctuary, a heads up that the bats would be needing shelter for the winter, the team worked carefully, pulling each bat from the wall and placing it in a cardboard box.

“We found 26 bats, some nestled in a tight corner of the building, some under the garden hose and others hidden in the fallen leaves on the ground. We collected all that we could reach with our 12-foot ladder but there were several clusters of bats beyond reach on either side of the belfry," Callaghan said.

It was time to seek help from the community. Who do you call when you need a very long ladder? The fire department, of course. Pascal Meunier Fire Chief of the Mississippi Mills Fire Department, agreed to help, and organized a crew and fire truck to meet CWF at the church on Sunday afternoon.

“The crew were very professional. They didn’t once back away from this challenge, and before long all of the remaining bats were collected,” said Anissimoff. 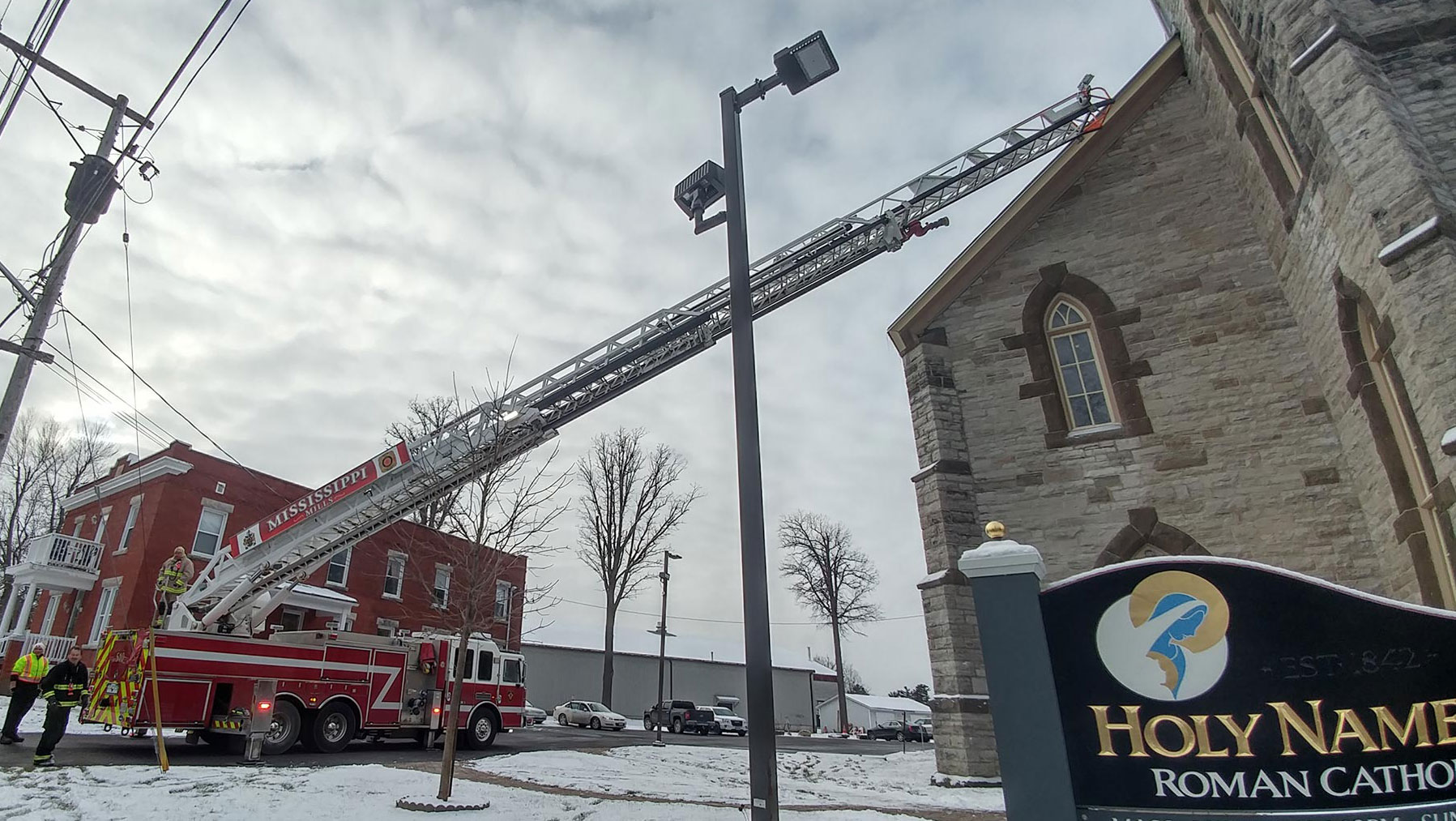 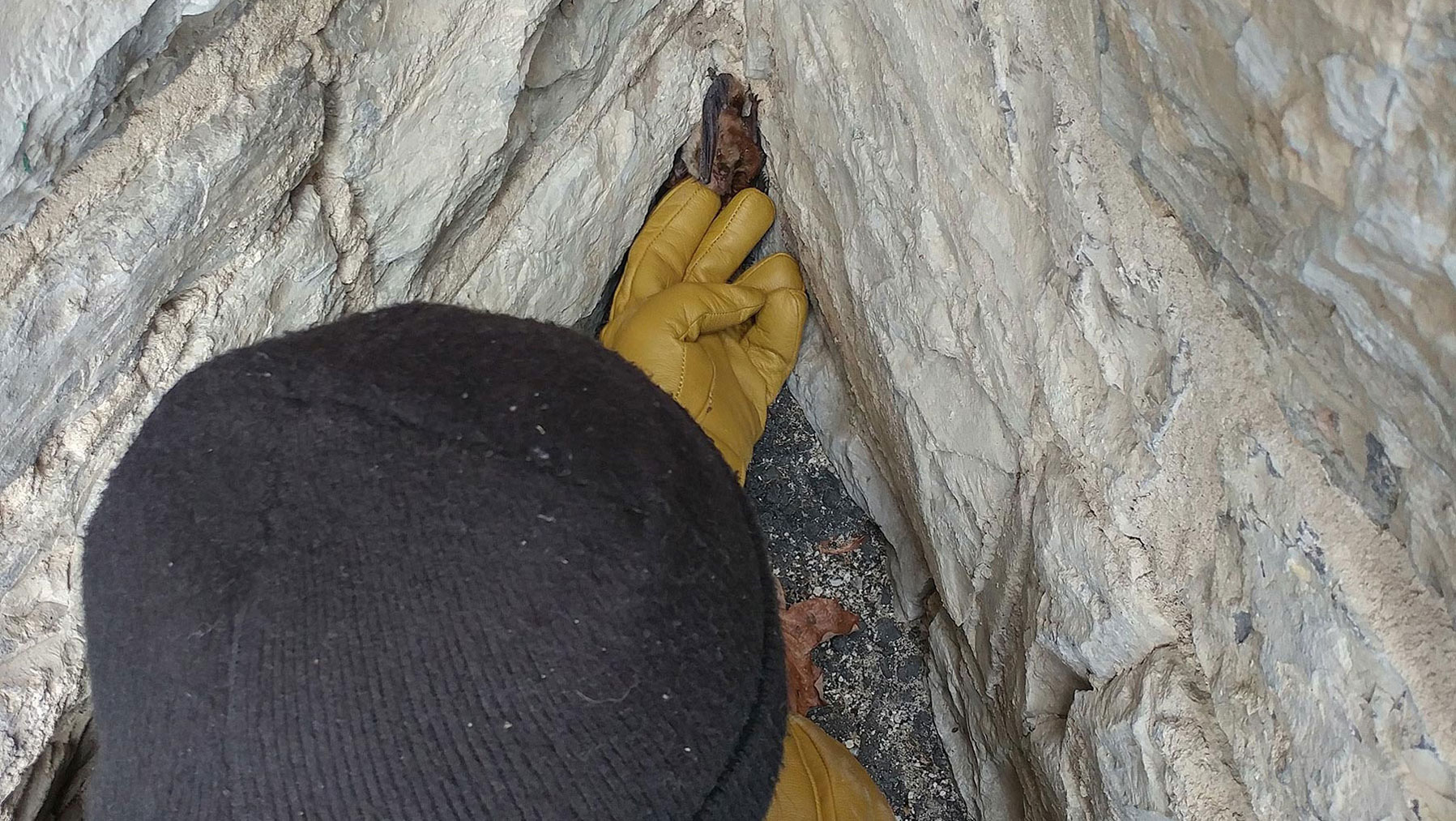 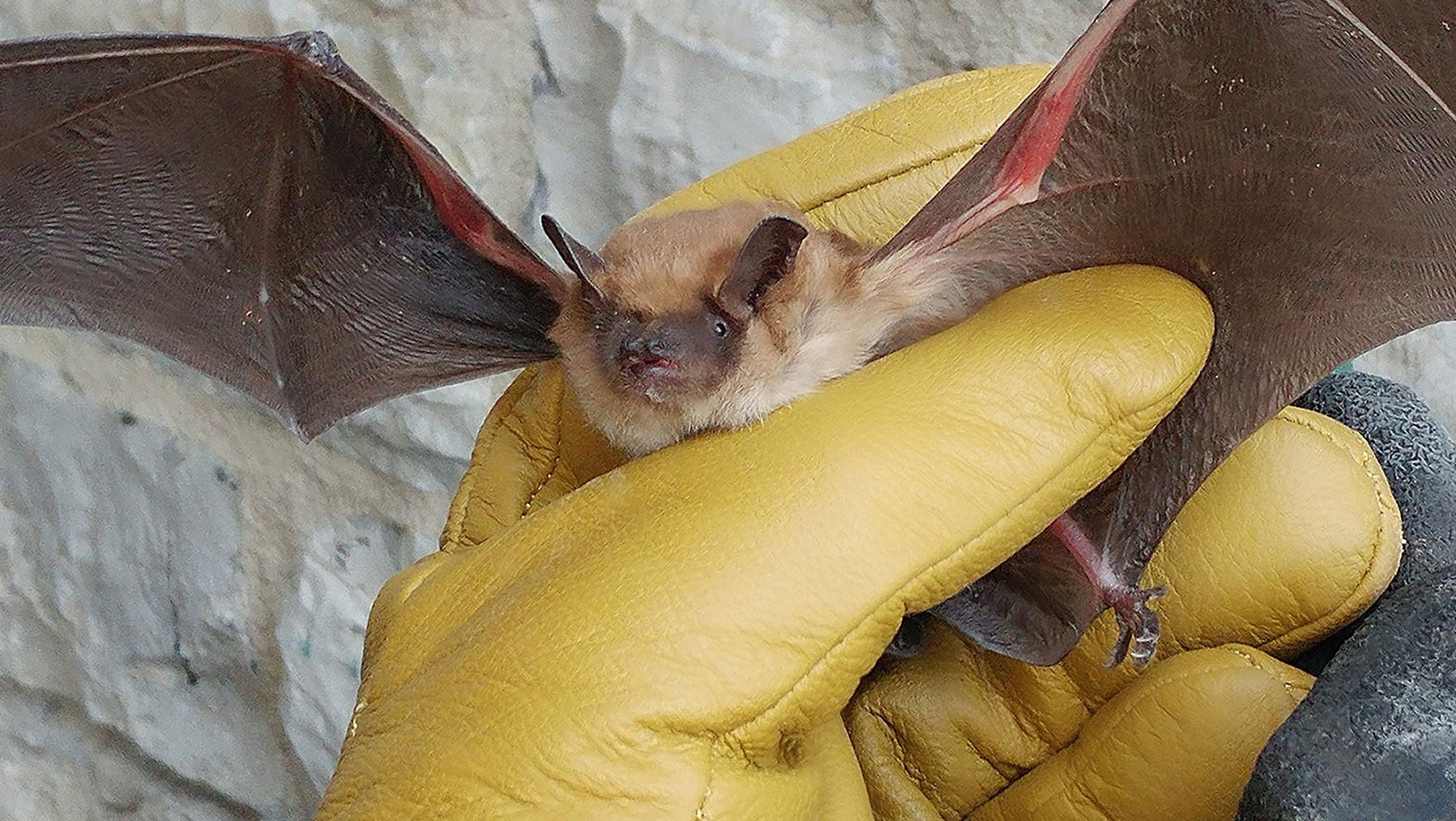 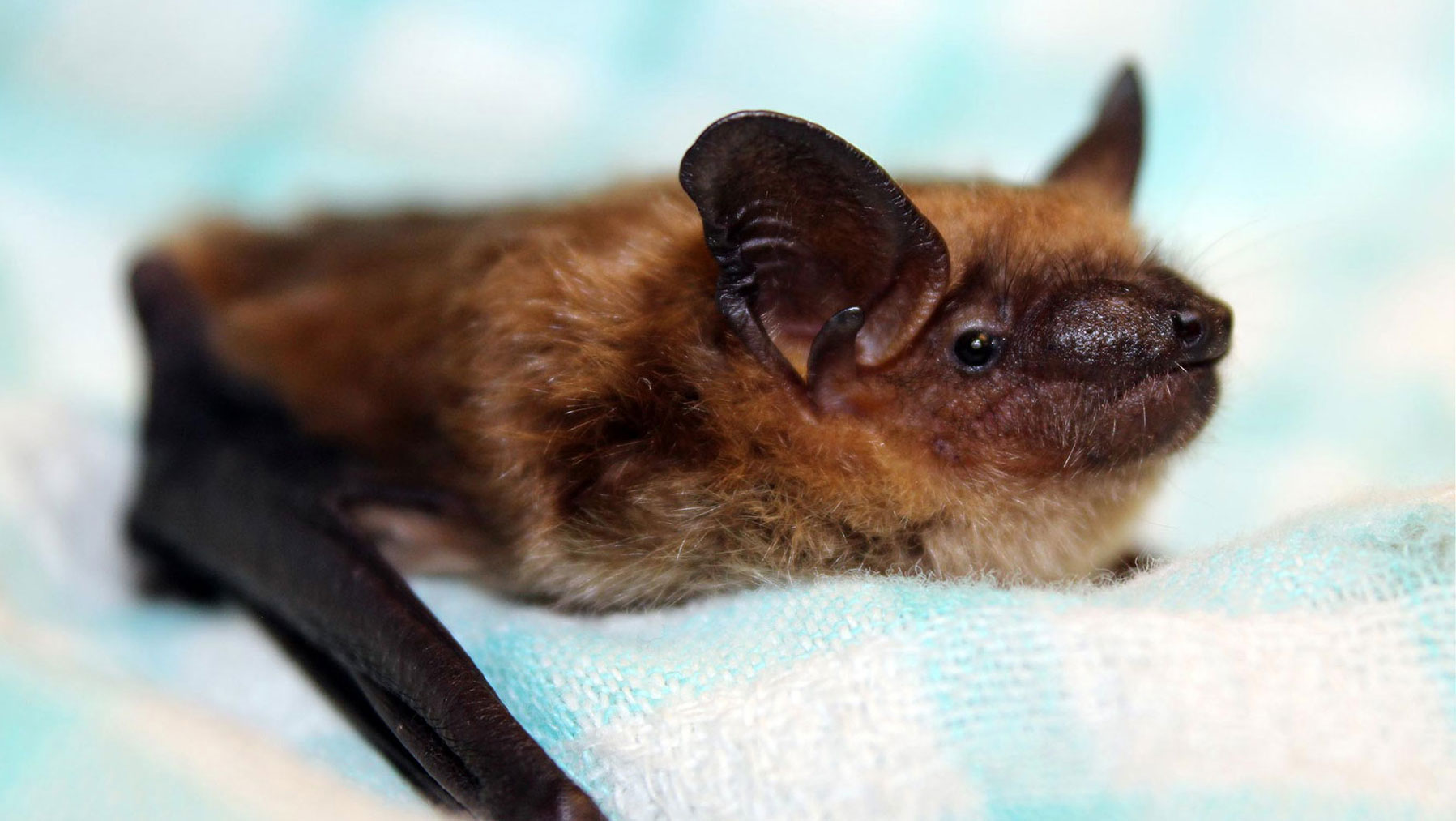 All 46 bats are now in the care of the Rideau Valley Wildlife Sanctuary. Laurus and Genevieve Quesnel weighed, rehydrated, fed, and assessed the health of each individual bat. They have also ordered the many thousands of mealworms that it will take to bring these bats up to hibernation weight. Once ready for hibernation, the bats will be placed in a ‘bat fridge’, which will keep the bats at the perfect temperature for the winter. In the spring, the bats will be returned to Mississippi Mills, to find a new roosting site.

Brunico Communications held a silent auction at the strategy magazine Agency of the Year Awards, and all of the artwork, which was created and donated by Canada's top Design Agencies, incorporated fox images, as that is the logo of the Strategy Awards. So the money raised was earmarked to help foxes, but when CWF shared the plight of the dispossessed bats, their immediate need swayed the donation.

"Ironically, the bats have a fox to thank," said Mary Maddever, SVP Brunico Communications, adding that the agencies will be happy to know their efforts and generosity will help the Big Brown Bats find shelter.

CWF would also like to thank the Ottawa River Power Corporation, Environment and Climate Change Canada, and Get ‘Em Out Wildlife Control for advice and offers of assistance.

If you find live bats on your property please call your local wildlife centre and follow the proper protocols for their rescue and handling.

It is estimated that it will cost about $8,000 to care for the bats over the next five months. All donations are appreciated.

For more information and to support conservation efforts visit helpthebats.ca.

About the Canadian Wildlife Federation:
The Canadian Wildlife Federation is a national, not-for-profit charitable organization dedicated to fostering awareness and appreciation of our natural world. By spreading knowledge of human impacts on the environment, carrying out research, developing and delivering education programs, promoting the sustainable use of natural resources, recommending changes to policy and co-operating with like-minded partners, CWF encourages a future in which Canadians can live in harmony with nature. For more information visit CanadianWildlifeFederation.ca.