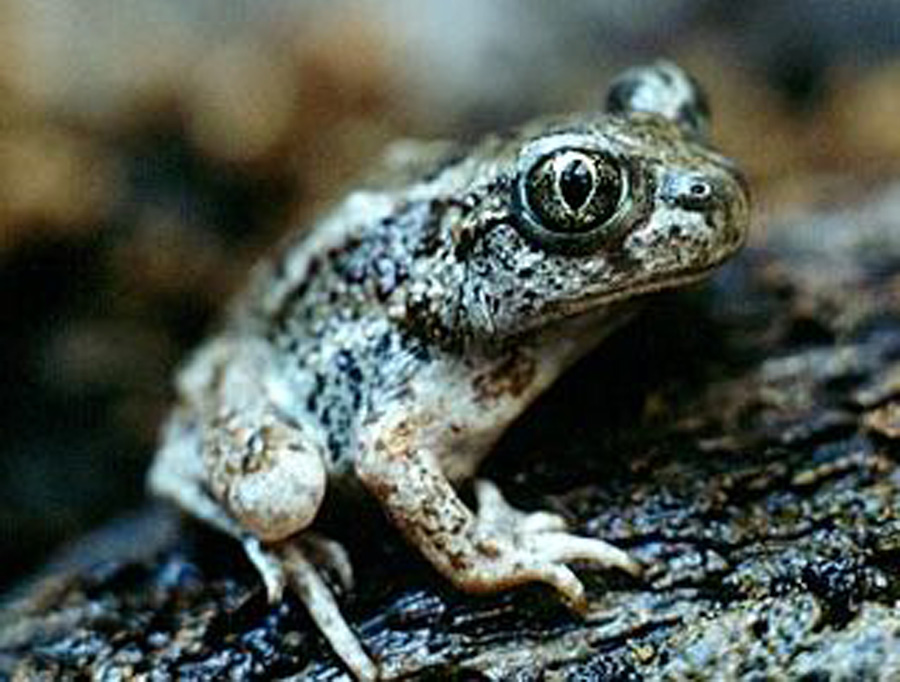 What do the Great Basin spade foot toad and the North American western toad have in common? Both of these at-risk species call British Columbia’s grasslands home. But with an ecosystem that makes up only 1 per cent of the provincial landmass, B.C.’s grasslands support more than 30 per cent of the province’s Endangered or Threatened species. Biologists have tried to find a solution to these toads’ depleting numbers, but one thing has become clear. The majority of studies on amphibian ecology have been focused on agricultural areas and forested environments, leaving a vast knowledge gap in the grasslands vital habitat – until now.

The Canadian Wildlife Federation is stepping in to help the University of British Columbia by donating $21,000 in funding for Great Basin spade foot toad and western toad research. The research team aims to gain an understanding of the grassland habitat and toad behaviour in the ecosystem and develop an educational outreach program in the community.

In 2007, the Great Basin spade foot toad was listed as a nationally Threatened species by the Committee on the Status of Endangered Species in Canada (COSEWIC). Increased urbanization and intensive agriculture has caused a continued loss of breeding grounds and foraging habitat for this amphibian. As the habitat in B.C. becomes more and more fragmented, toads experience a disruption in their migration routes and traditional dispersal.

The North American western toad was listed as a species of Special Concern by COSEWIC in 2002, and near threatened on the IUCN Red List in 2004. Although there have been studies conducted on the population, diet, movement and management of the western toad, none have examined habitat use within the grassland ecosystem.

The Lowdown on Grasslands

Grasslands have been identified as being among the ecosystems that are most vulnerable to the potential effects of climate change and habitat loss. These, combined with the extreme pressure of ranching, forestry, agriculture and urbanization, puts this important landmass at great risk. It’s the combination of great thermal extremes and lack of moisture offered by the warm dry valleys of B.C.’s Interior that make grasslands critically important for amphibians.

The study will follow the breeding ecology and larval habits in grassland ponds near Kamloops, B.C. When the toads aren’t breeding, they will be fitted with radio transmitters to track their weekly movements, overwintering habitats and hibernating sites.

Calculation of survival rates each year will help refine and validate a Habitat Sustainability Index (HSI), which will allow communities to measure and predict how alterations to the habitat affect the toad populations.

What we gain from the study will be highly important to the life history of the species. The team will understand critical breeding and upland habitat for the Great Basin spade foot toad and western toad. Moreover, we will gain a greater understanding of the importance of the ecosystem, improve management practices and learn how to achieve direct conservation benefits in B.C.’s grasslands.

We’ll also get the chance to really help educate members of the community about the toads and their habitats. Researchers will contact various agencies, including the Ministry of Forests, Lands and Natural Resource Operations, with the intention of developing better management practices that have minimal effects on the toads.