These species of whale are grouped together because of their baleen, a comb-like curtain in place of teeth in their mouths. A baleen acts like a sieve. When eating, it filters out water but keeps food inside the whale’s mouth. Baleen whales are filter-feeders. 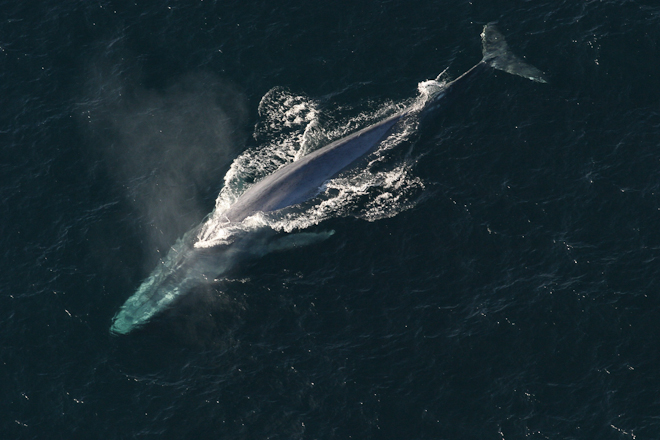 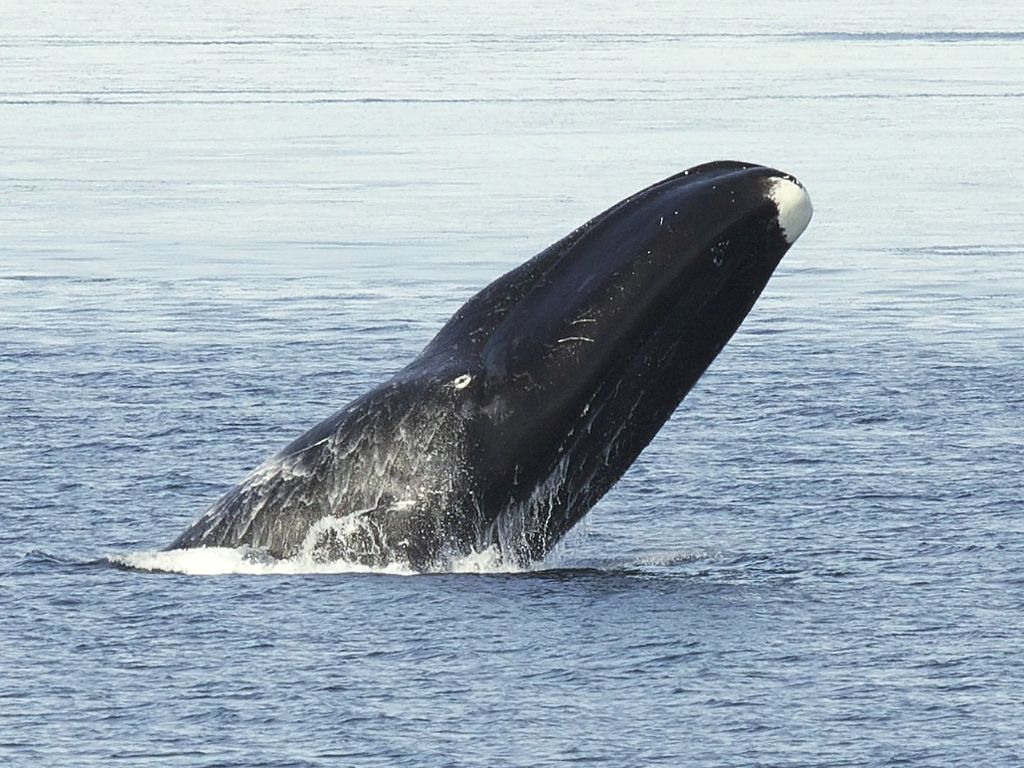 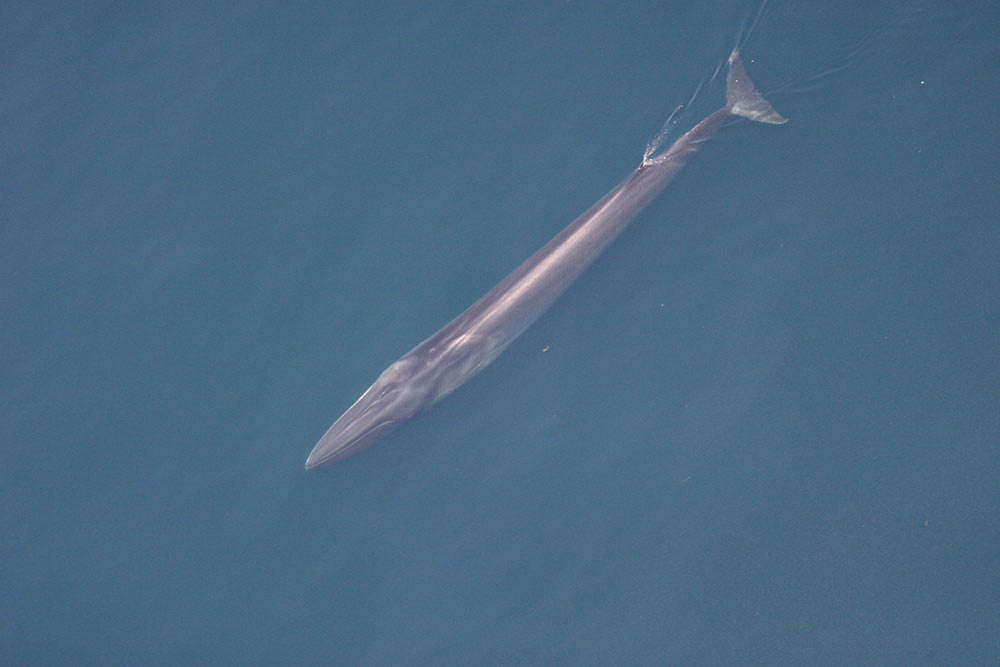 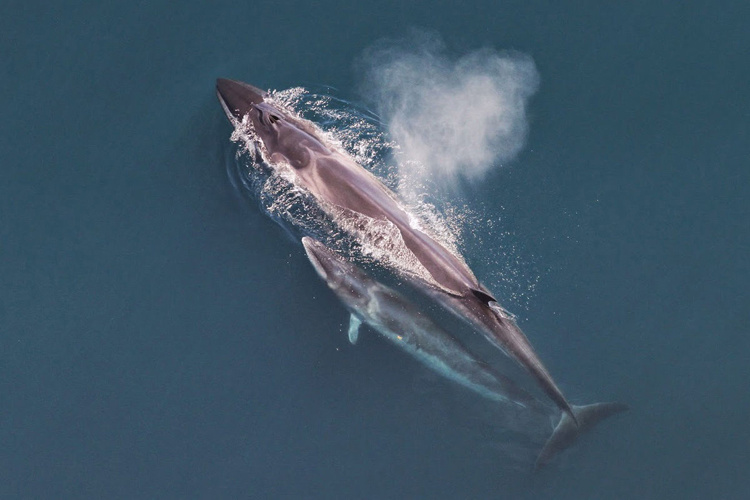 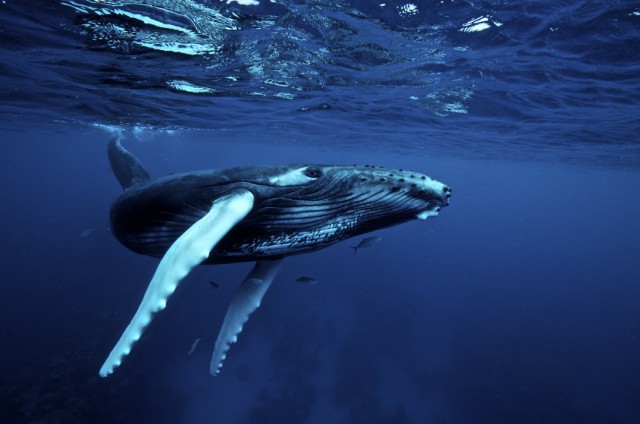 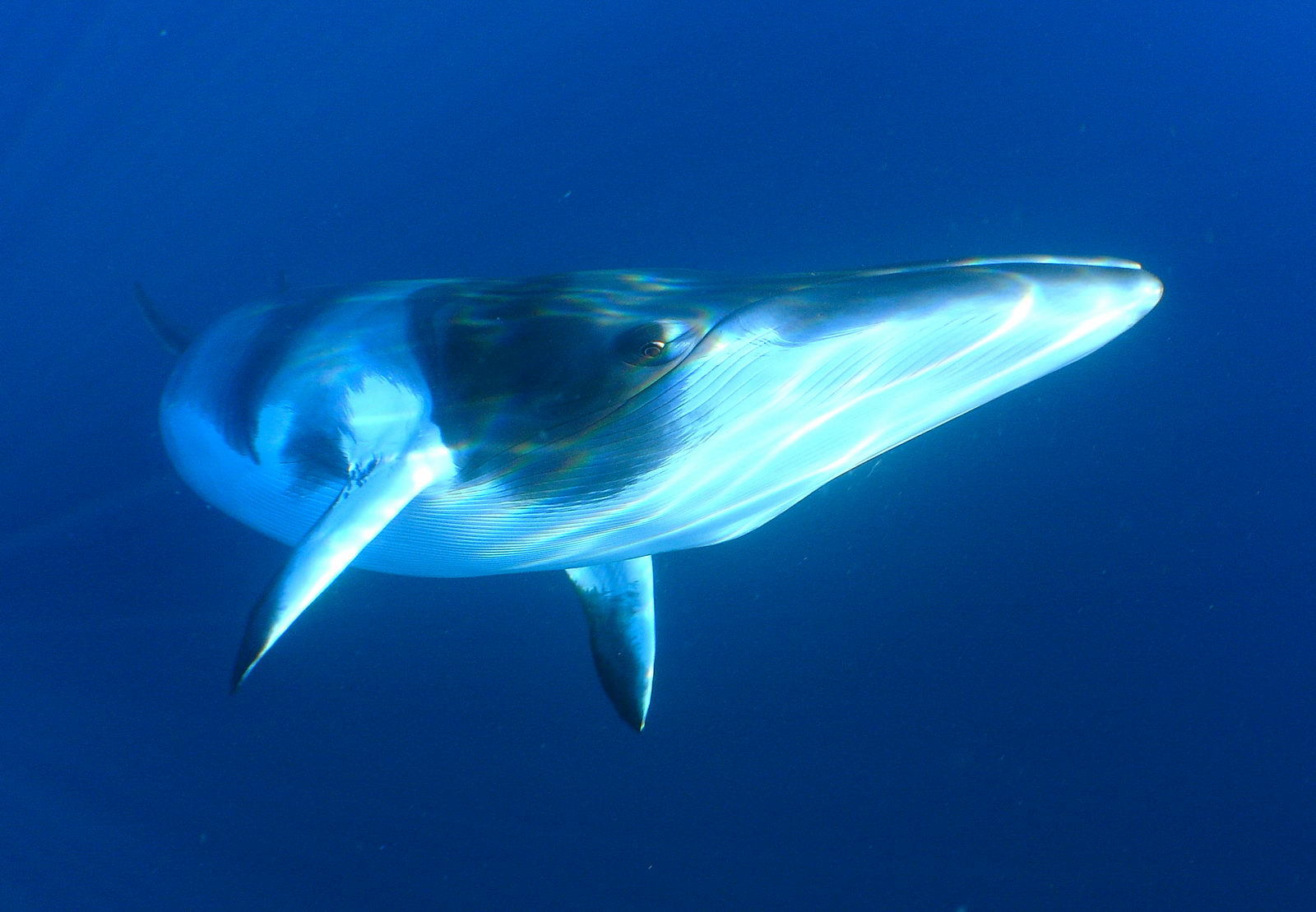 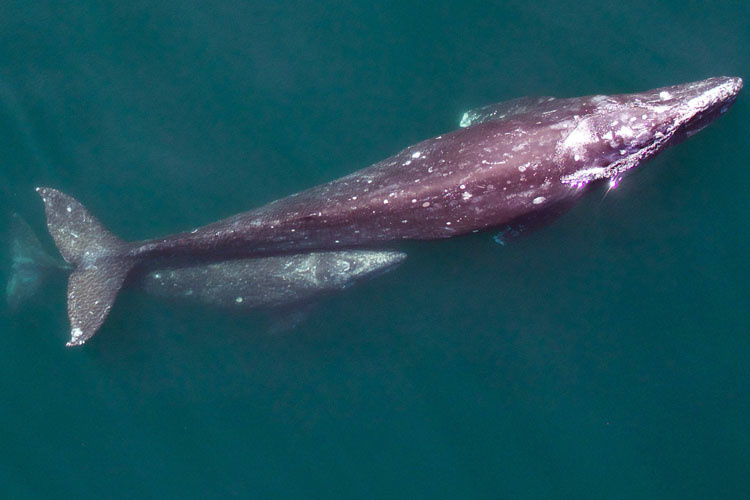 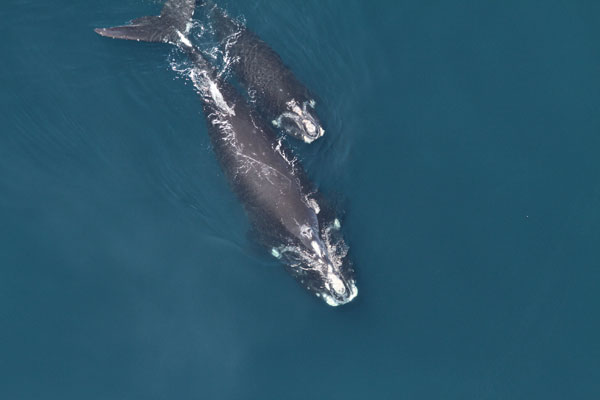 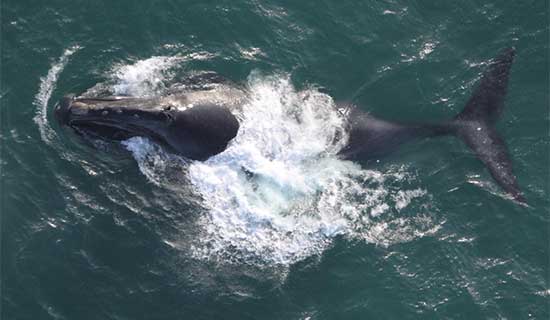