An Artist in Nature 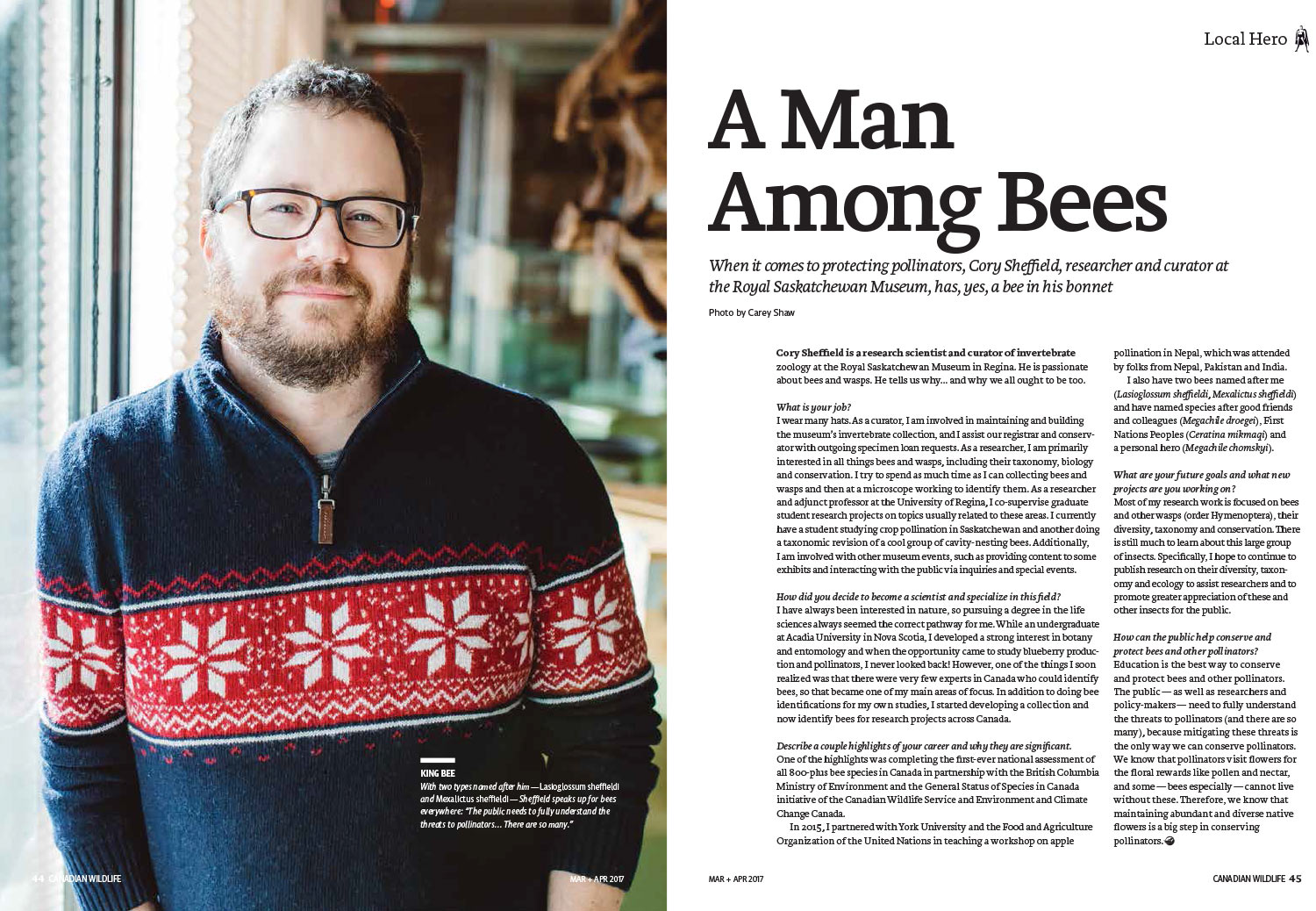 After leading the restoration of a native plant garden in the eastern Fraser Valley, Coastal Salish painter, musician and conservationist Carrielynn Victor uses it to inspire local kids

THE SPRINGTIME, THE CHEAM WETLAND food and medicine garden, in B.C.’s Eastern Fraser Valley, comes alive. Bald eagles soar in the sky, northern red-legged frogs and northwestern salamanders lay eggs in the ponds, bees buzz in the fields, flowers are in bloom.

This is artist Carrielynn Victor’s favourite time of the year to take local schoolchildren on field trips in the garden, awakening their senses to the natural environment, and nurturing their connection to local species at risk. “I ask the kids to open up their senses, slow down, feel where they are, be observant,” she says. “I offer them to taste something, be brave and taste it, touch things but be gentle, walk softly because this place is alive.”

The Coast Salish painter, musician and practitioner of traditional foods and medicine lives in Cheam, her father’s ancestral village in the traditional Sto:lo territory, in the shadow of Mount Cheam, on the banks of the Fraser River near Chilliwack. Victor, who also works for a First Nations-owned environmental consulting group, developed a special connection to species at risk from an early age, nurtured by her grandmother, who served as a strong community voice for conservation in the region. She remembers playing outside as a child and catching frogs. “We had the freedom to run around, look for what caught our interest and make those observations,” she says. These memories have since become part of Victor’s environmental education work as an adult. “When I am out doing species surveys and I catch a glimpse of a frog, it wakes that same part of you.”