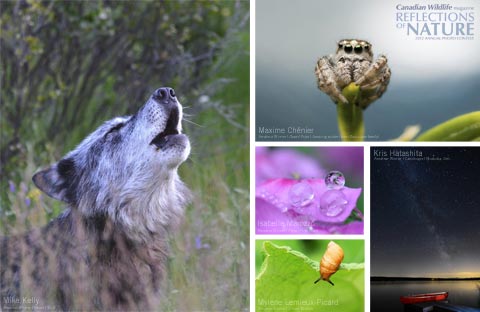 Hereâs Looking at You! 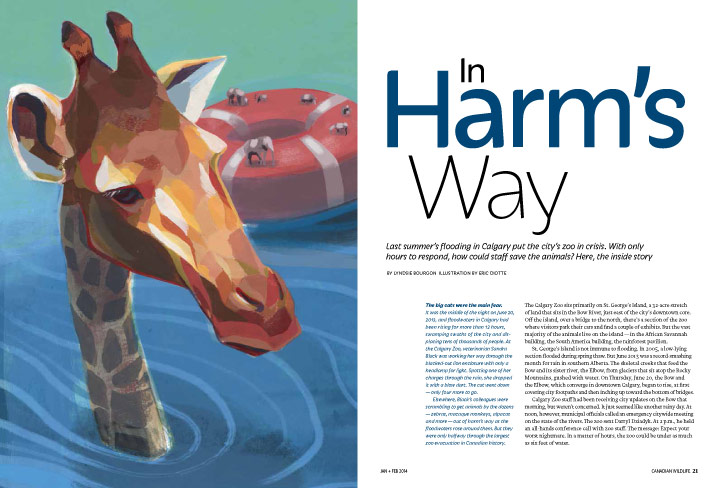 Last summerâs flooding in Calgary put the cityâs zoo in crisis. With only hours to respond, how could staff save the animals? Here, the inside story.

See the locations in the stories from the January/February 2014 issue of Canadian Wildlife.

CWFâs publications urge Canadians to make a connection with wildlife in their everyday lives.