Be Green on St. Paddyâs Day 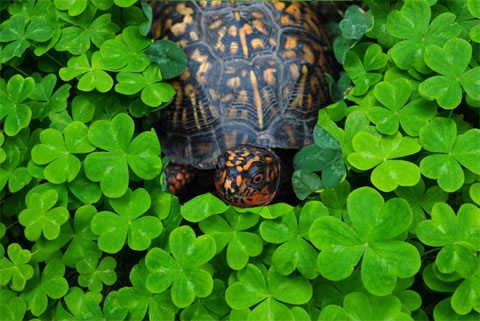 Green clover. Green hats. Green parades. St. Patrick’s Day, celebrated worldwide, commemorates the Irish and those with Irish ancestry. But we at CWF can celebrate a different kind of green too. Check out these fun green facts — and wear green with pride this Tuesday!