Plastics in Our Waters 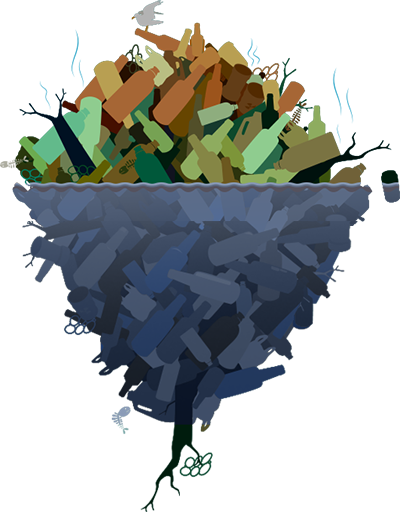 Plastic has become such an ordinary material used in our country that it’s becoming harder and harder to avoid the substance. And yet, this material is piling up in our landfills and sometimes ends up in our rivers and oceans where it can cause major damage to the habitat and wildlife that live there. 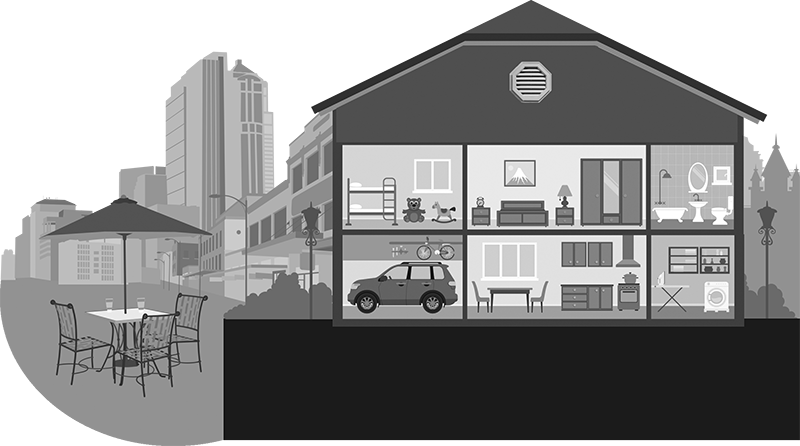 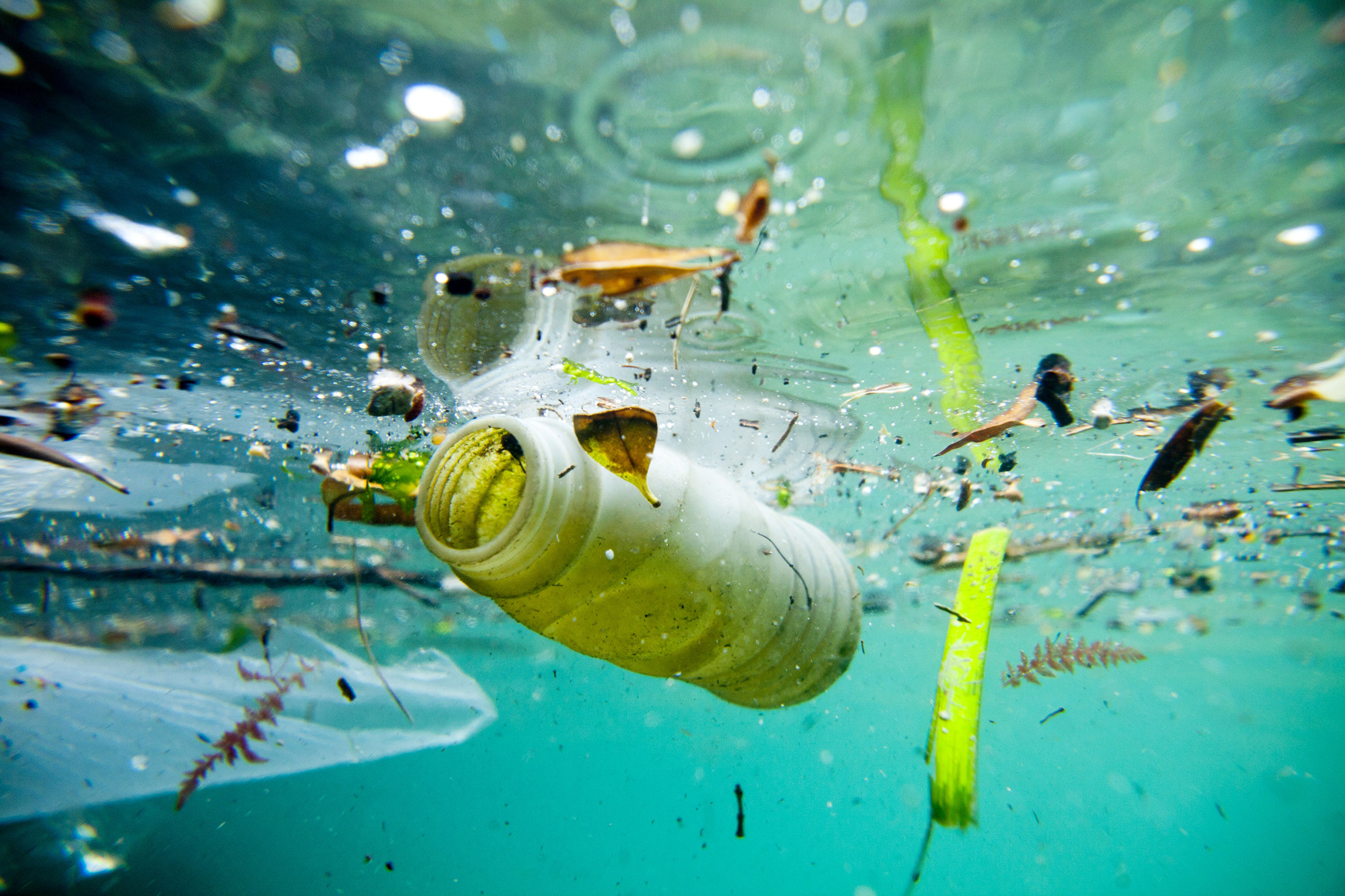 Plastic. The material of a thousand uses. By 1950, 1.7 million metric tons of plastic was being churned out by the manufacturing industry to make everything from food packaging to office equipment. And its use has only skyrocketed as the years have passed; in 2013, plastic production rose to 299 million metric tons. 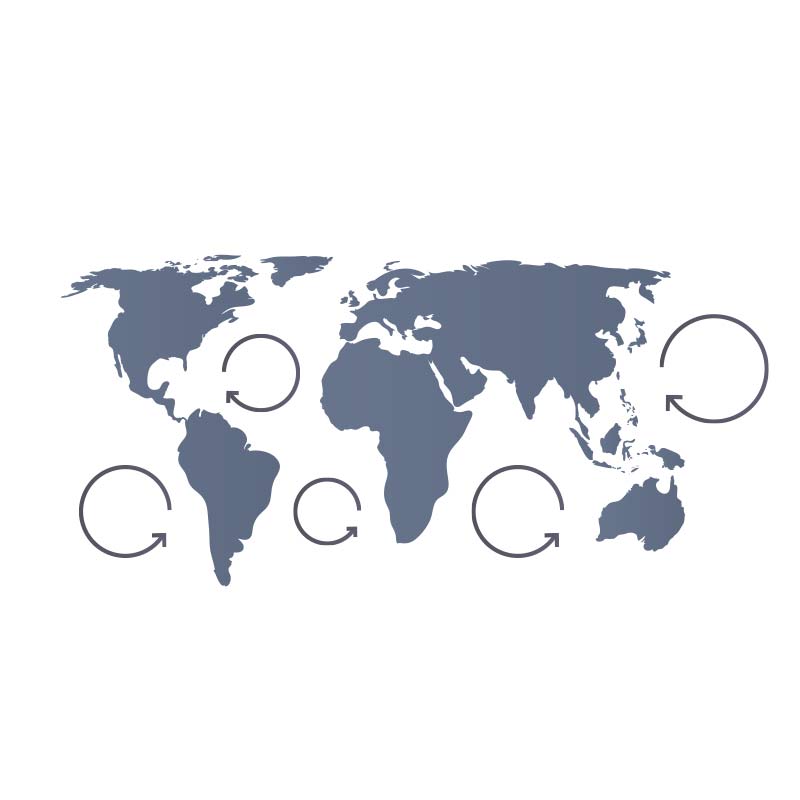 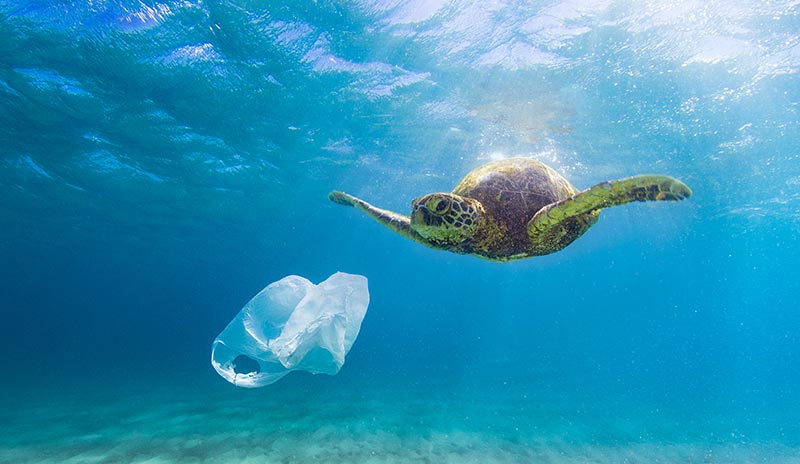 Plastic is Being Found Everywhere

Much of the litter we create finds its way to five ocean gyres in the Pacific, Atlantic and Indian oceans. These gyres are enormous. However, in recent years, we've found them in freshwater too.

Learn more about where plastic is being found 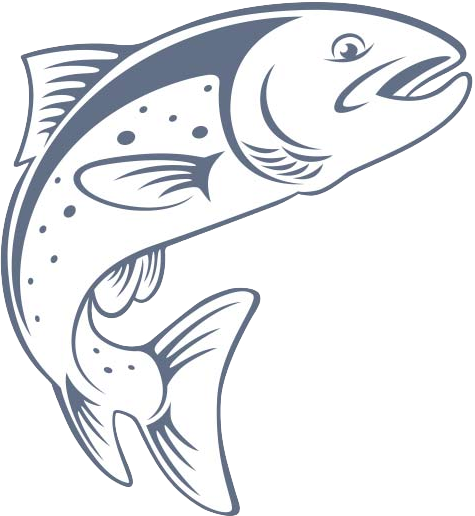 From rubber duckies to disposable razors, everything we toss in the trash has a gravesite. If it doesn’t end up in a landfill, most inevitably finds its way to the ocean. Though some plastic pollution threatens to entangle wildlife. And as the plastic breaks down into smaller and smaller bits, it often ends up in the bellies of wildlife.

Learn more about how affected wildlife Learn more about what CWF is doing

Sign up to get monthly reports on Canada's wildlife and how you can get involved!