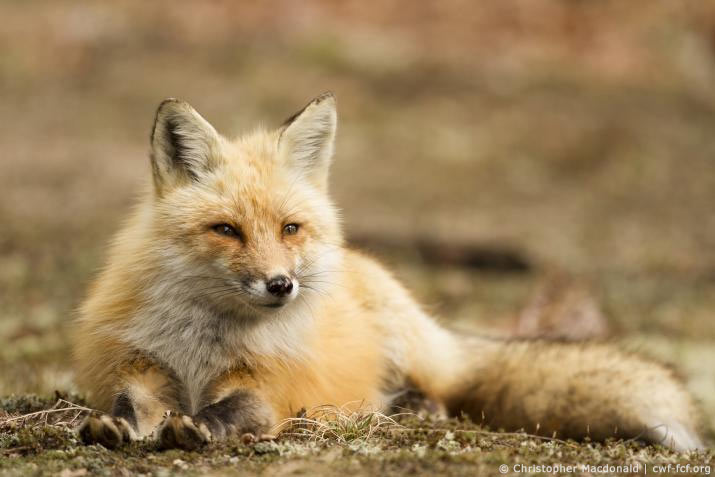 Father’s Day is around the corner so let’s give some dads in the animal kingdom a bit love!

Hold Your Horses
Did you know that male sea horses are the ones that get pregnant and carry their young to term? Sounds great, doesn’t it?

Lean on Me
Females from one breed of giant water bugs lay as many as 150 eggs on the males’ backs to carry around for just over a week until they hatch. During this time the males tend to their eggs, making sure they’re clean and safe from danger.

Foxing Around
While female foxes stay in their dens to care for their newborns, males go out hunting and will bring back food for the whole family throughout the day. After three months, the cubs emerge from the den and the males will spend countless hours playing and teaching kits how to find food in the wild.

Going the Distance
Male wolverines might not be the most loyal of partners (they can have up to three mates at once!), however, they’re incredibly diligent dads. Recent research shows males will trek over a hundred kilometres to visit their mates while they’re nursing the kits.

The Ultimate Protector
While many species of fish eat the eggs of their own offspring, male sea catfish will protect their eggs in their mouths for months. They may even keep the eggs in their mouths until they reach five centimetres long if they sense the environment around them is not safe. These dads will also forgo food in fear of accidentally swallowing one of his own.

Give a Gift to Him

He sat out on the lake with you for hours so you could catch your first fish. He built you the coolest tree house on the block. Make a gift in his name this Father's Day for all that he's done for you and for...